By Laurie Drake for The Style Glossy 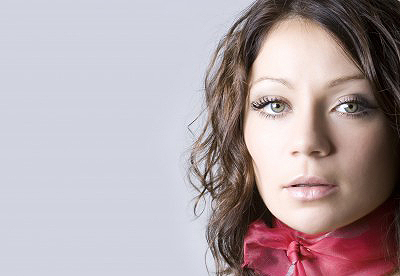 Fashion swings like a pendulum, and these days, it’s describing an arc away from super-shiny hair of dubious provenance, toward matte tresses as messy as an unmade bed. The look began on the Paris runways, where models wearing shimmering, reflective fabrics sported hair that was the opposite of the glossy clothes: flat in texture, full of body and deliberately dulled down.

Surprisingly, the look of two-day-old hair seemed fresh, and the trend has taken off, appealing to women who want a bad-girl edge that says “I’m not trying too hard.” For its star practitioner, look no further than Twilight’s Kristen Stewart, an actress who rocks the matte look both on and off camera.

Careful readers of fashion magazines will notice that the “no product look” can be seen on models in both articles and ads, with bed-head hair that is neither shiny nor stick-straight.

Get the Matte Look

Let hair dry naturally without a blow-dryer, which uses heat to add shine. To get the look of unwashed hair without having to wait for it to happen in real time, we asked Fabrice Gili, celebrity stylist who has worked with Naomi Campbell and Scarlett Johansson, as well as designers Diane Von Furstenberg and Rachel Roy.

If ever there was a low-maintenance but avant-garde hairstyle, the matte-and-mussed look is it. Gili invites you to try it. “This is being worn by young, contemporary women who are thoroughly trendy and ‘get’ what’s happening,” he says. And it may be happening throughout the autumn season, if the hairstyles at the recent autumn/winter ready-to-wear shows are any indication.

Laurie Drake is a former Vogue staffer who has written about beauty, health, and fitness for a variety of beauty and health magazines. 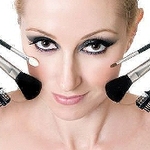 High Beauty on a Low Budget 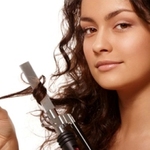