The Most Iconic Trainers In Melbourne Cup History

Training a Melbourne Cup winner takes some serious work. A day’s work starts at 3am, a week’s work can extend well past the 40 hours which many of us are accustomed to, and the pressure associated with ensuring horses are in peak condition for Australia’s biggest race is enormous. Every trainer has to deal with these things, but over 160 years of Melbourne Cup history, the below names have separated themselves from the pack as the best to do it. 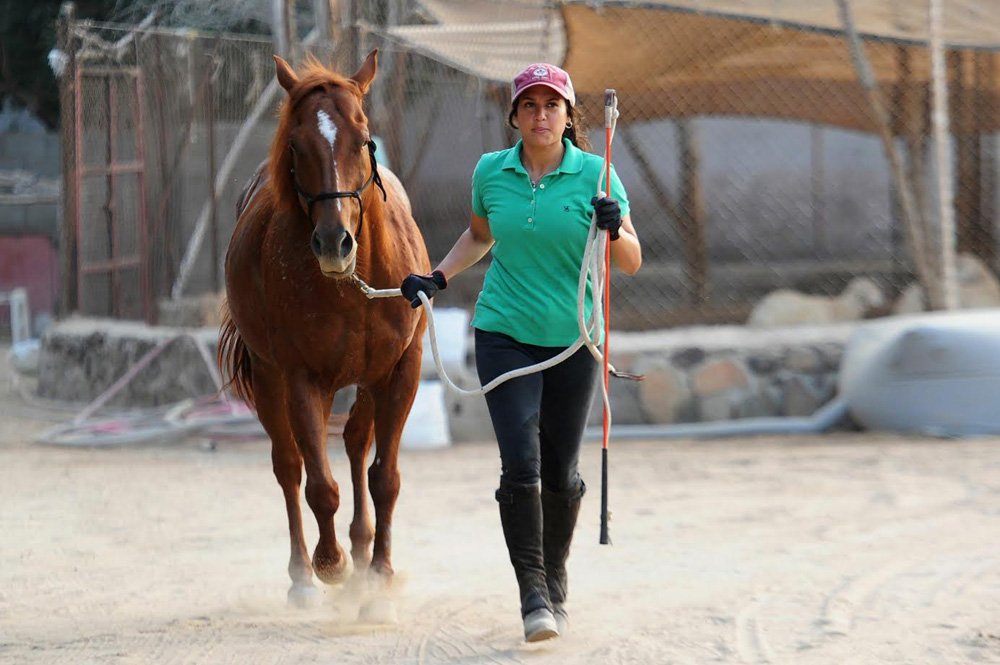 Bart Cummings is as synonymous with the Melbourne Cup as Flemington itself, having carved out a record-breaking career at the event which will likely never be matched. His first win came back in 1965 and he quickly showed a penchant for success there, backing that up with a second and third victory in the coming two years. The man known as the Cup’s King ultimately went on to win the Cup a total of 12 times between that first victory in 1965 and 2008, seven times more than any other trainer has managed in history. Incredibly, he trained both the first and second-placed horses at the Melbourne Cup on as many occasions as any other trainer has even won the event.

Lee Freedman has been open about his idolisation of Cummings since a young age, and while he hasn’t got close to matching the Cup’s King for Melbourne Cup wins, he has enjoyed a pretty successful career at the event of his own. Freedman has trained horses to five victories at the Melbourne Cup, enough to have him in equal second place of all time. He took on responsibilities for the famous Makybe Diva after her first win in 2003, and her 2004 and 2005 wins for which he was at the helm are unequivocally his most well-known victories.

If Bart Cummings is now universally recognised as the most iconic of Melbourne Cup trainers, it’s a title that he took from Etienne de Mestre. De Mestre was one of the first highly successful horse trainers in Australia, having been responsible for the legendary Archer’s wins in the first two Melbourne Cups back in 1861 and 1862. He went on to win the event on another three occasions, and the total of five Cup victories that he enjoyed was a standalone record until Cummings matched it a little under 100 years later.

Though de Mestre’s five Melbourne Cup wins made him the most successful Melbourne Cup trainer for nearly 100 years, plenty of his counterparts went very close, and Hickinbotham was one of them. He won four Melbourne Cups in total after learning his trade under the guidance of the legendary John Tait - who also won the event four times. Renowned for the genuine compassion which he showed for his horses, Hickinbotham first won with Mentor in 1888, before saluting again in 1890 with the legendary Carbine, 1896 with Newhaven, and finally 1905 with Blue Spec.

The difficulties associated with training horses isn’t necessarily well-publicised outside of the horse racing industry, but despite their hard work, very few manage to climb the mountain that is the Melbourne Cup. The above names are some of the lucky few who have, with Bart Cummings standing well and truly on top as the most iconic Melbourne Cup trainer in history. 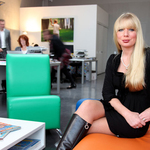 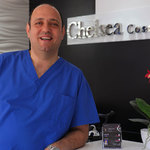 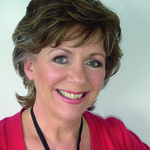