Tracey Donaldson has a bit of experience under her belt. She was one of the founding DJs at The Rock FM, and twenty years later, after a stint overseas, she’s a permanent fixture on The Rock and has a cult following for her daytime time show. During her 10 year break from the station Tracey has been around the world and back, having worked for big time record labels in Europe, hosting international car races, and DJ’ing on American radio stations. Chelsey chats with Tracey about where she is now, and how she got there. 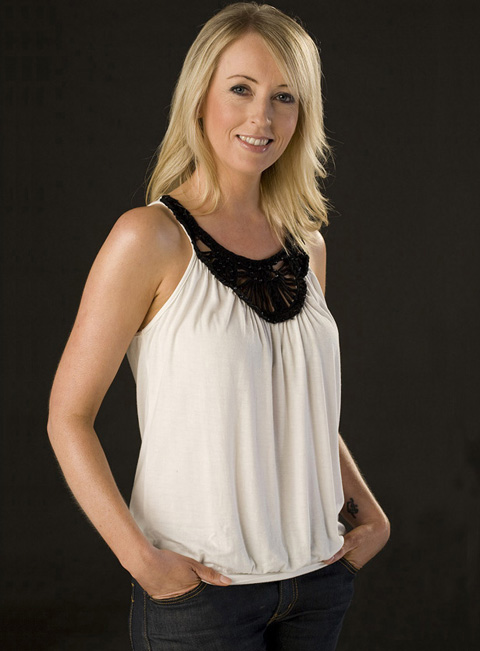 Looking at the things you’ve done over the past 20 years, it’s almost like you couldn’t quite decide what you wanted to do. So tell us, what is your passion? What’s the one job in your life that you don’t think you could have done without?

I hosted motorsport for TV3 for a year which was my dream job.  All I ever wanted to be was a motorsport presenter, but got side-tracked when I landed an amazing job on the radio.  So to have that opportunity back in 2008, although it was only 12 months, was the highlight of my career to date.  I miss it hugely.

You’re a DJ on the Rock, and a motorsport nut, but let’s be honest, you don’t look like the kind of girl who is into rock music and cars. Do you find that people judge you on those things before they meet you?

You forgot to mention I live in West Auckland- hahah, YES, I definitely fit the bogan stereotype on paper, though I also have a major girlie side that adores fashion, fluffy little dogs, Chanel handbags, shopping, the E channel.  There are 2 very different sides of me - I’m a real Gemini ;-)

Speaking of rock music, you’ve interviewed bands like ACDC, Foo Fighters, and Guns and Roses. What’s it like to chat to guys like that? Surreal? Or something you take in your stride?

No, I NEVER take it in my stride. I’m so honoured to talk to them, I still get stupidly nervous and find my palms sweating and heart racing while I’m sitting in studio waiting for the call to come through. The day I don’t get those palpitations is probably the day I should look for another job...

You’ve lived all over the world! Tell us the place that you most enjoyed and why?

It would have to be London. I was young, working in the music industry, mixing with rock stars, going to music festivals, and traveling all over Europe every few months. And I met my husband there. I was also exceptionally broke and poor when I lived there which must go to prove money doesn’t make you happy...

In Europe, you worked for some pretty big time record labels. Tell us about this, how did you get into that industry, and what was it like?

It was unbelievable!  I got to do things like sit around the boardroom table with Tommy Lee and discuss plans for his album, talk to U2s management on the phone and book hotels for them, and watch Nine Inch Nails rehearse before their World Tour.   Even now when I look back at my photo albums I can’t believe the opportunities I had.  I broke into the industry in the most old-fashioned way possible; answering the Situations Vacant in the paper....

We hear that you’ve done a bit of Radio DJ’ing in America. How is the industry different over there compared to New Zealand?

It was actually pretty similar, I had my own radio show in London too, and all 3 places have been much the same.  I worked at a Rock station in Missouri and they just couldn’t understand my accent, I had to speak so slowly, like a record slowed down...haha, I didn’t last long there...

Tell me about your passion for motorsport. Was it something that began as a kid, or was it sparked by something recently?

Since I was born I was at racetracks.  My dad raced up until I was almost 20, so I grew up on pit lane at Pukekohe, Manfield, Baypark etc.  I love the sound and noise and smell of the racetrack, and the weekend I hosted Bathurst for TV3?  Best weekend of my life ever.

Who is the person in your life that’s inspired you the most, and why?

Its cliché but it has to be mum and dad.  Dad for bringing motorsport and travel into my life, mum for the music.  I wouldn’t have achieved any of what I’ve done so far if it wasn’t for them and all they encouraged my brother and I to be...

Honestly… who would you turn gay for?

Easy, Victoria Beckham.  LOVE her.  Her style, her family values, being a working mum or 4, her positivity in the face of all the criticism she gets, and of course her handbags and her husband...

There will be a lot of girls out there who look up to you with the amount of experience you’ve had. Could you pass on some words of wisdom for the younger generations?

Be nice to EVERYBODY.  There have been many instances, and more as I get older, where the interns of yesterday are now in senior positions...hahah, be wise! 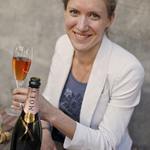 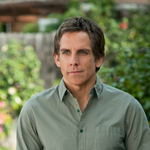 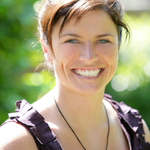