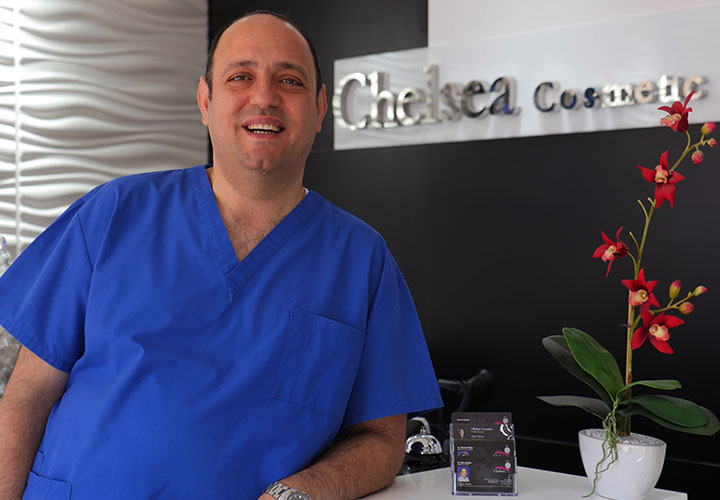 Ask Dr Mark Attalla about what he enjoys most about being a cosmetic surgeon and he’ll tell you straight away.

“The happiest moments for me are when I treat a patient with a long term body disfigurement and. This may be anything from scarring in a car accident or a deformity they have lived with since birth. It’s very satisfying to know that I made someone feel more confident in themselves after cosmetic surgery.”

Ask him about the biggest worry that new patients have, and once again, he’s quick off the mark.

“They are concerned and sometimes outright scared that they will not be able to achieve the natural look they were hoping for. These unnatural looks that you see on TV shows and the internet are the byproduct of a lack of communication between the surgeon and patient. Some surgeons like to apply the common understanding of beauty on everyone and that could lead to unnatural results.”

Dr Attalla is one of the most in demand cosmetic surgeons in Australia. Chelsea Cosmetics, which he founded in 2011 and has a team of ten is at the forefront of innovation and technology in the industry.

Born and raised in Egypt, Attalla didn’t wake up and decide one day that he wanted to become a surgeon.

“It was a process that happened over my medical career. I graduated in 1987 from Alexandria University in Egypt and worked as a surgical registrar for six years in the army and later in a public hospital.

When I moved to Australia, I started my surgical training and my interest in the field continued to grow. I attended the Australian College of Cosmetic Surgery (ACCS) conference and got introduced to the modern cosmetic procedures that I decided to commit wholeheartedly to becoming a cosmetic surgeon,” he says.

The role of a surgeon is a challenge in itself. The hours are long and demanding; the crushing expectations to get it right the first time means that it’s not for everyone, even for those pursuing a career as a medical doctor.

“Working on someone who has had multiple cosmetic surgeries before with bad outcomes is not easy. These patients are often low on confidence and need lots of support, understanding and patience.

I always put myself in the patient's shoes. I listen carefully to their requests and never rush them into a procedure until they and 100% comfortable with moving ahead. We like to achieve results gradually and that gives our clients more confidence in our approach; especially new clients,” he says.

Cosmetic procedures have been practiced since the 1880’s and have been popularised in modern times by TV shows such as Dr 90210 and The Doctors. They showcase not only the doctors who perform the surgeries, but also the patients, following their journey before, during and after surgery, cataloguing their highs and lows along the way.

Attalla says that, while some of the aspects of these shows are dramatised for television rating’s sake, many of the things are not, especially a patients recovery time.

“We’re very fortunate to be living in 2020. Cosmetic procedures have become much safer and the window of downtime patients go through is getting smaller. Patients used to face lots of complications after surgeries like liposuction and used to stay in hospital for a day or two for pain control or possible blood transfusion.”

Turn back the clock 40 years to the old forms of liposuction. You have what was a very brutal procedure. A surgeon would put the patient to sleep and then suck the fat out. It was a lot rougher and the patients could end up seriously sick from losing up to 40% of their blood; the fatality rate was much higher than it is now.

With modern liposuction, a person can have the surgery either under a general or local anesthesia and then go home on the same day. Patients can safely have liposuction and can go home the same day on mild pain killers.”

There have been similar advances over the last 15-20 years in breast surgeries.

Chelsea Cosmetics has a strong track record of being early adopters in popular technologies used for all of their procedures, especially liposuction, which is the most common procedure for female patients, along with breast augmentation procedures.

As we mentioned at the start, perhaps one of the lesser known facts about Chelsea Cosmetics is how many people they are treating for medical conditions; problems related to the eyes are among the most common of them.

“Eyes are the window to the soul and having beautiful eyes is very important for many of our patients,” he says with a smile.

“There are a few ways we help people who may be suffering from eye related conditions. These become more prominent as we get older, because the skin of the eyelid gets thinner and sags over the border of the upper eyelid.

“We use electric pen or radiofrequency pen to cut and seal the skin leaving the woman with least bruising and down time after surgery. This comes with 3 days down time versus old 3 weeks down time blepharoplasty.”

You don’t have to spend much time with Dr Mark Attalla to see how much passion he has for everything he does. His life is not just all about work. In his spare time, he enjoys spending time with his family, listening to music and painting.

“I wish I could show you all of my paintings, but you’d need more than an hour for that,” he laughs. 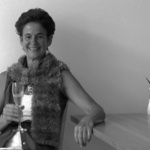 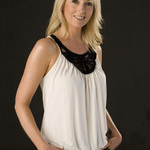 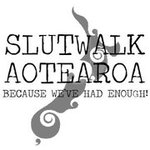