The International Association of Constitutional Law (IACL) and Alma Mater Europaea university hosted one of the largest legal conferences in 2020, after many other similar events were cancelled due to Covid-19.

Free Speech in the 21st Century, a virtual conference discussing how the limits to our freedom of expression are changing with time, was held on July 3 – 4, 2020.

Organised and chaired by Jurij Toplak, a professor at Alma Mater Europaea, the event tackled some of the most topical and contentious areas of the free speech. 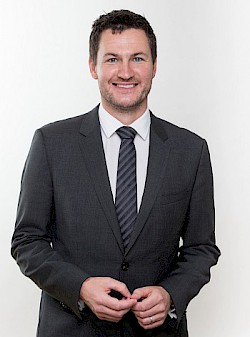 Toplak says that having speakers like Harvard Law Professor Mark Tushnet and András Sajó, a member of Facebook’s Oversight Board provided unique insights in areas which people around the world are asking questions about.

Toplak says "free speech is one of the essential democratic rights, and one of the most controversial. Whether it is Donald Trump’s Twitter account, protests against police, the financing of an election campaign, fake news, or hate speech directed at migrants, immigrants, or minorities, free speech incidents attract intense media coverage and regularly provoke debate as to its limits if any exist."

In today's digital world, new questions are arising. Should Google, Facebook and Twitter have the authority to censor the contents and close users’ accounts arbitrarily? Or should they stay politically neutral and block users only when users violate specific terms? Given that these social networks are so powerful and can affect global public opinion, should we continue to treat them as regular companies, or should we treat them as public utilities or ads-driven websites?

"I was very happy with the discussion which happened these questions in its sessions with legal and academic experts in this field. We were very fortunate to have speakers from around the world contributing to the discussions," says Toplak.

Alma Mater Europaea is an international university based in the Austrian city of Salzburg, with campuses in Slovenia and several other countries. It was founded by the European Academy of Sciences and Arts, a society of around 2000 prominent scholars, including 32 Nobel laureates.

International Association of Constitutional Law (IACL) is an international scholarly association, devoted to the advancement of constitutional law. It provides a forum in which constitutionalists from all parts of the world can research each other’s systems, reflect on their own, and engage in fruitful comparison. 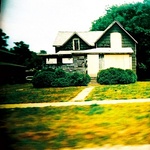 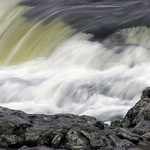 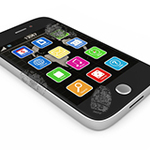 Mobile Devices and Cybercrime: Is Your Phone the Weakest Link?