Hen’s Night How To: Games and Activities

It’s officially bridal season, which means it’s also hens night season! So you’ve found yourself with 18 of your bride’s friends and family at your house for 6 hours…..what do you do with them? Don’t worry, if you pre-plan some games and activities you’ll have a couple of hours of entertainment sussed. Have a browse through the suggestions below to find one to suit your night.

At nearly all Hen’s Night’s it’s practically guaranteed that some people won’t know each other. Quizzes are a simple but effective way to overcome this and get everyone involved. It is also a great way to make the hen the centreof attention whether she wants to be or not!

Ask the groom 20 questions before the Hen’sNight, write them down on cards with each guest getting one card. Each guest then asks the bride their question. The aim is for the hen to get the same answer as what her fiancé’ said. For every wrong answer the bride-to-be must have a shot or complete a dare.

As all the guests enter the party, get them to empty their handbags. Make a quick note of the stuff that was inside. Then sit the girls down and ask questions like “Who had the most condoms in their purse?”, the guests have to write down which one of their friends they think this might have been. Most correct answers wins a prize. 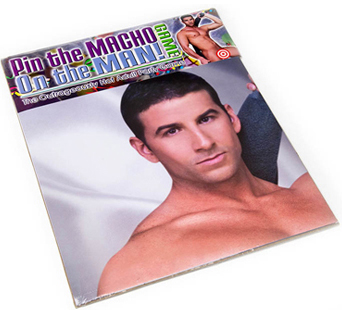 Boys and their bits...

What would a Hen’s Night be without some penis paraphernalia? Check out the below suggestions for some guaranteed winners.

1. Pin the Macho on the Man

Traditionally this spiced up version of pin the tail on the donkey will make an appearance at every Hen’s Night……make sure the person who lands the farthest away has do a dare and the winner gets a prize.

This game is simple – toss your rings at one of five different peckers. Each peckerhas a different sexual position, so to create some excitement make your guest chose their favourite to aim for.

Whether you are planning on taking the girls out on the town or having the party at a house, treasure hunts are a great way to bring out some friendly competitiveness.

This is particularly good if it is being held at the Hen’s house. You can hide clues around the house and design them to be based on the Hen. E.g. your next clue is hidden where Alice (the Hen) first had sex with Dave (the Stag). This is particularly funny if all the guests go running to the bedroom and the actual place is the front lawn!

This game takes the hassle out of brainstorming ideas and is sure to be a winner.The idea is simple - each guest gets a sheet of tasks to complete with the highest score winning. 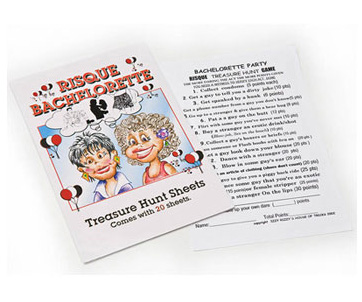 Remember how many hours you could play Truth or Dare for when you were teenagers? Well bring it back for the Hen’s Night.

Write out a range of truth questions or dare tasks and put them inside balloons. Blow the balloons up. Use a spinner to pick a guest. They then have to go over to the pile of balloons and sit on one to pop it and reveal their task.

Put a spin on the classic truth or dare with this game. Each guest spins the dial and then reads the drink or dare line. The hen gets to choose which one she wants to do, either drink or dare, with the spinner completing the other. 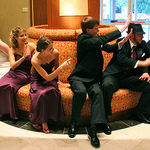 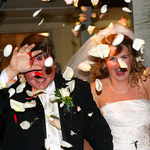 Planning the Perfect Send Off 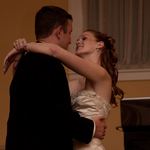 Choosing Your Wedding Songs - The Bride And Groom's First Dance