A New Twist on the Unity Candle

Ashley Rader is the owner of Moments of Elegance, an online wedding boutique specializing in beach wedding favors, summer wedding favors and a huge collection of unique wedding favor ideas that will say thank you with style and will truly make your event unforgettable.

The unity candle is a common part of any ceremony. It's a time when the bride and groom show the significance of the union by uniting two flames into one large flame. But, a lot of couples are also leaning away from the unity candle and searching for new ways to do the unity candle, but without the candles. Well, here is a list of ideas you can use in your ceremony that express the same significance, just in a different way. 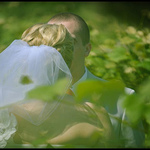 Ideas For Your Totally "Green" and Earth-Friendly Wedding 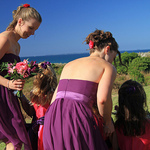 Creative Ways to Ask Your Friends to Be Your Bridesmaids 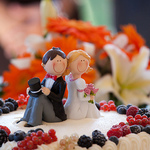 Make Your Cake Topper Special With a Monogram and Swarovski Crystals