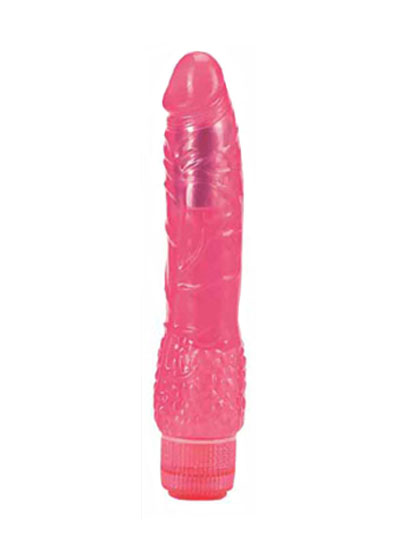 Sex toys help even the pace

Now this is just science. When a man ejaculates he has a longer recovery time to be ready to go again than you do. Sure, you can both just lie there, twiddling your thumbs, fighting the urge to sleep, while his biology re-boots. Or he can tickle your impatient clit with a gentle peanut vibe to slowly start exciting you again for round two.

“If she wants to use toys, then I’m not satisfying her”

Not true, the fact of the matter is that sex can just get a bit boring. Chances are, if you’re in an open and loving relationship which has been going longer than 6 months, you’ll have tried a myriad of positions and settled into a comfortable routine. That’s nice sex, and you can do it for years. But a vibrating this or a tingling that every once and while can spice things up and reignite that initial excitement.

Clitorises can be stubborn little things. Some of them take a little more work than others to get to where they need to go.  Strong vibration is a great tool for clitoral coercion. Perhaps a car analogy will help him. It’s like driving a car without fuel. No matter who is at the steering wheel, it just won’t go.

If you’re playing with a sex toy, he should be taking notes! Observing your sex toy use is a great way for him to pick up some tricks. For instance if you’re playing in the shallows a lot, he might notice that he shouldn’t always plunge so deep. It’ll also give him some guidance for speed and consistency.

At the end of the day a happy sex life is an explorative one, and sexual compatibility with your partner  should mean you’re both open to new ideas. 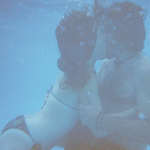 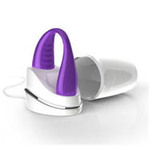 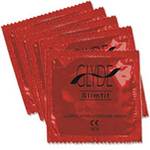