Have you ever wanted to know what goes on inside the average kiwi bedroom? Then read on, because this week I’m giving you the inside scoop on the five most popular sex toys keeping kiwi couples warm at night. 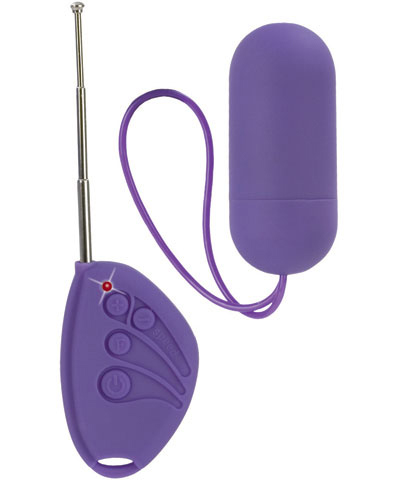 In at number five is the remote controlled sex toy. It’s not hard to imagine why these wireless toys are so popular amongst the sexually adventurous. Handing over the control of your pleasure to a partner ups the anticipation and excitement factor. And if you’re the one with the remote, having that power and pleasure at your fingertips can be a real turn-on - especially if you are in a public place, like a restaurant or club.

Sliding in at number three is lubricant. Ok, so it’s not exactly a ‘sex toy’, but  it is a sexual enhancer, and is loved by many kiwi couples. There is an amazing range of lubes available. And they don’t just make everything slip and slide together more comfortably; they can add other sensations too. Some warm, some cool, others tingle and some even stimulate the most intimate of erogenous zones.

Vibrating Cock Rings have long been a favourite amongst couples and they are our second most popular type of couple’s sex toy. Their popularity increased after Durex released their own model, launching them into the mainstream. And if you thought that cock rings are just for her pleasure then think again. They don’t just add a buzz of clitoral stimulation for her – the stretchy band that is fitted at the base of the erect penis slows the flow of blood, making the erection harder and stronger. Plus, you’ll feel the enjoyable vibrations in the shaft of your penis.

And there you have it, a peek into the nocturnal habits of kiwi couples.

The Best Sex Toys for Couples

So you have just had a baby

The Seven Types of Sex we Should all be Having