Which Casino Games Do Women Prefer?

There was a time when visiting a casino was an activity practiced exclusively by men. Thankfully, society has progressed significantly since those backward days and in recent decades, women have made their presence felt in gambling establishments with increasing regularity. Of course, the advent of online casinos has meant that the playing field became entirely level and nowadays, almost as many females gamble as males. 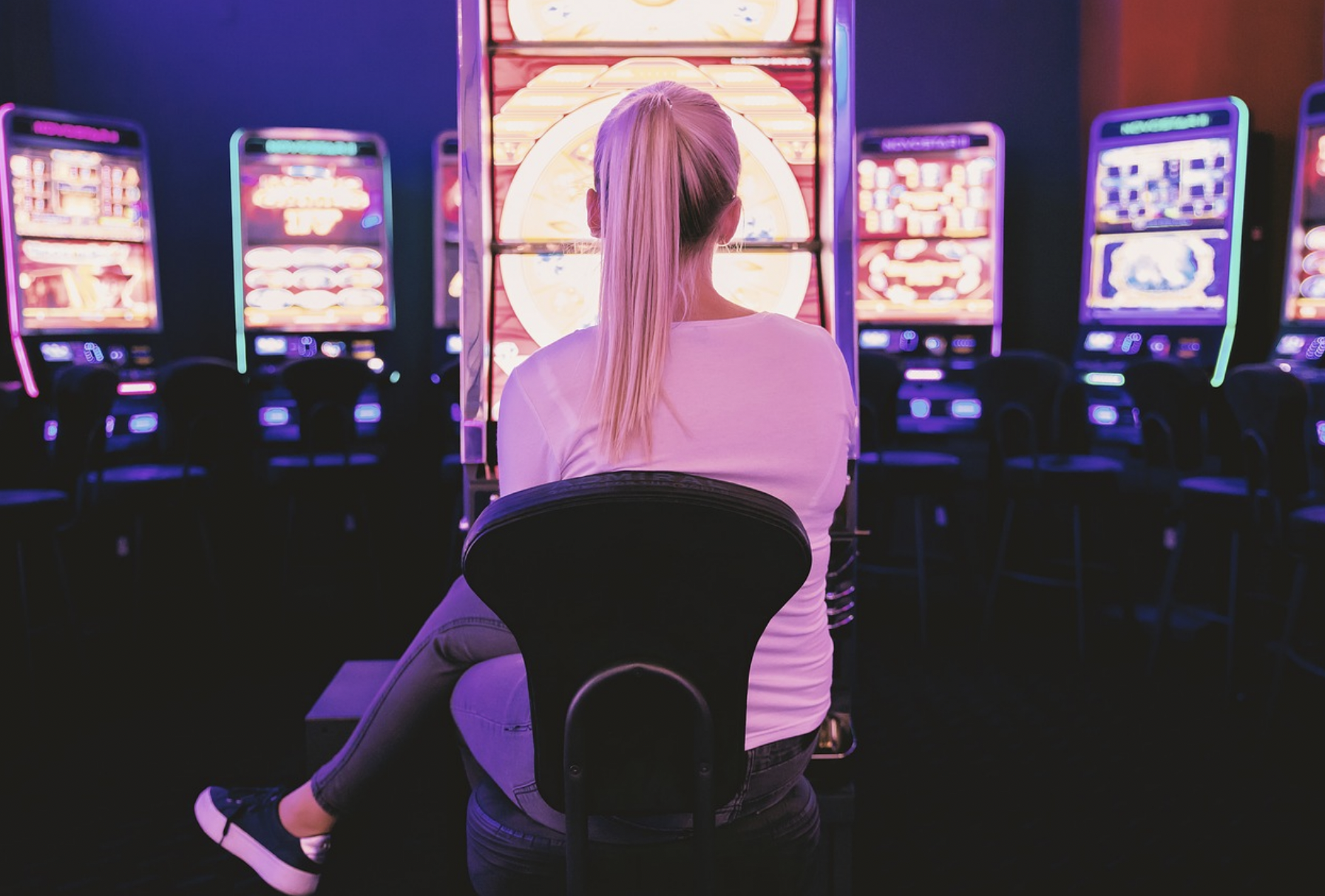 But do the two genders favor the same games? Interestingly enough, the scientific research shows that not only do women exhibit different behaviors when gambling and process losses in a distinct way, but they also prefer different types of games, too. Here’s a look into three of the most popular gambling activities among female aficionados of the pastime.

When visiting a gambling establishment – whether that be a casino online or a brick-and-mortar establishment – it has been proven that women do so differently to their male counterparts. Whereas men generally attend casinos on their own and fixate solely on beating the odds and winning money, women are more inclined to prioritize the social aspect of gambling.

For that reason, they often frequent casinos in groups and favor games which have a strong social element. Lotto, bingo and keno are chief among these types of activities, since conversations do not have be paused while they are in process. It’s for this reason that women shy away from most table games, like poker, blackjack and baccarat.

While females might not enjoy most table games, there are always exceptions to every rule and roulette is one of them. Again, the aforementioned camaraderie of the casino which women find so attractive is in high evidence with roulette, where all gamblers are pitched against the house (as opposed to against each other) and everyone supports the wins of others like their own.

Indeed, it’s no surprise that the roulette table is often the most atmospheric part of any casino, since the game inevitably creates a buzz of excitement and anticipation around it. This, combined with the community vibe that roulette brings, is the reason why women are drawn to it time and time again.

As mentioned above, many men seeing winning as the be-all and end-all when it comes to visiting a casino. By contrast, women often enjoy the experience in itself and tend to view the games not as opportunities to win money, but as a chance to relax and let their hair down. For that reason, games of chance are hugely popular among women.

With few rules to get your ahead around and a large slice of luck involved in all outcomes, slots have proven to be a big hit with both men and women alike. That’s also because they offer one of the highest RTP (return-to-player) percentages of any casino game out there, but it’s the simplicity and sheer fun of the game which is singularly appealing to the fairer sex.

While all of the aforementioned statements are undoubtedly generalizations, there is enough evidence to suggest that the psychology of gambling is different in women as opposed to men – which is why females favor certain games more than their male counterparts. 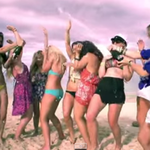 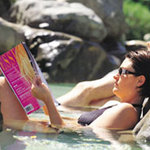 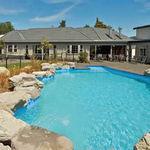