‘Ninety percent of life is just showing up.’ ~Woody Allen

In the past, and sometimes still, I am often what the Japanese might call a “three-day monk“.

It’s a very common syndrome — you get obsessed with something for a short time, and pour yourself into it, only to stop a few days (or a week or two) later.

How many times have you done this? Be honest. We’ve all done it many times — with exercise, with a blog or journal, with learning something new (like a language), with a new hobby. A three-day monk gets very little accomplished, because a short intense burst isn’t enough to accomplish meaningful change. How can you get in shape if you exercise for a week and then stop? How can you learn a language, learn programming, learn to write a novel … if you just spend a few days working on it every six months?

The key then is not being a three-day monk, but saying a 20-minute every-day prayer. Not literally a prayer (except that in a sense anything done with devotion is a prayer), and not literally 20 minutes — you can do it for whatever amount of time works for you.

But do show up.

If you can show up every day, and not just do it for a few days, you’ll create meaningful change — in your life, in the lives of others, in the world.

Let’s take a look at how to keep showing up.

How to Beat the Three-Day Monk Syndrome

There is no formula for beating this syndrome, except to do whatever it takes to just show up. You might do very little, you might make mistakes, you might utterly fail. But you show up.

Here are some things that work for me:

You might have been a three-day monk in the past — that’s in the past. Today, you are reborn, and from this day on all you’re going to do is show up. Can I get an Amen? 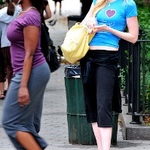 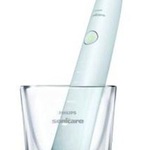 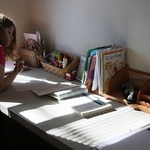 The Beginner’s Guide to Unschooling