3 Little Tricks to Deal With People Who Offend You

Something that we struggle with daily, that eats us up and causes stress and anger: annoying people.

You know those people: they cut in line, are rude to you in the office or at the restaurant, cut you off in traffic, talk loudly about obnoxious things, play loud music when you’re trying to concentrate, interrupt you, and so on.

These offenses are violations of the way you think people should act. And so it burns you up. Don’t worry, I’m the same way.

If you just keep letting these offensive people get to you, you’ll always be mad or annoyed. Life won’t be very good. But it’s something you can learn to deal with.

I have to admit I’m not perfect at this, but here are three strategies I use that are helpful:

Try one of these three tricks the next time someone makes you mad or offends you. And then smile in serenity, armed with the comforting knowledge that, like me, you are superior to the rest of the world. 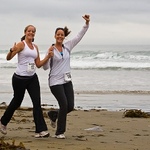 The Most Important Skill to Master 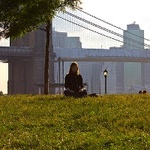 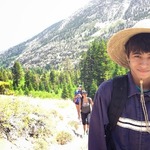 An Education in the Majestic Sierra Nevada