Success comes in all shapes and sizes and it is our duty to recognise and celebrate these great people, products and events in New Zealand. Fashion, media and marketing are just three things that make Rosanna tick.  She is a writer, wife, dog-lover, and works in the capital city.

When she’s not cycling, 29 year old Alison enjoys spending time at home in Dunedin, home cooking and driving around in her brand new Golf GTI. 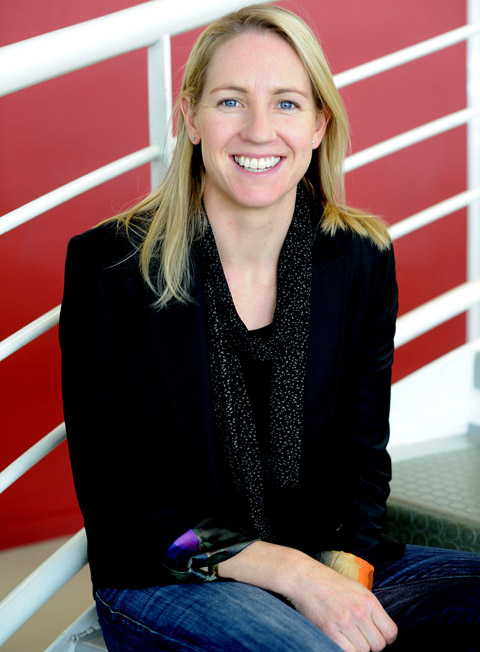 As a young athlete, I was very much inspired by the Silver Ferns because all through high school I was a netballer - it wasn’t until later in life that I switched to become a cyclist. However, it’s not just sports people that inspire me; it’s the fact you are a successful person because of the little details - finding out all the little details that help people achieve is what really inspires me.

Cycling is definitely a technical sport so when I first got into it I needed a lot of help. Definitely Craig, my coach, well now my fiancé, really got me into the cycling and helped me a huge deal.

Did you come from a sporting family?

I’m the oldest of four children and we always grew up playing back yard cricket. Mum was a netballer and a basketballer so she coached me all through high school. We were always encouraged as children to get into sport. I’m the only one who has gone on to play at National level and represent New Zealand, but we are very much a sporting and active family.

What made you make the switch from netball to cycling?

I spent a lot of time sitting on the bench! I played for the Otago Rebels in the National League for five years and made it to Under 21’s New Zealand level. I would be one of the fitter ones in the team but then come game day I wasn’t getting any game time so I got frustrated with that.

Cycling, for me, gave me the control over what I was doing and I knew that come race day I could line up on that start line.

It’s pretty special and you feel very proud to represent New Zealand. I think at the time when you’re there you’re very much just focusing on what you have to do. The thing is, there are 10,000 other athletes that are there as well, representing their countries, and so I guess being an Olympian actually at the Olympics doesn’t seem so unique.

It’s when you come home and you talk to the public and school-kids and you realise how much it means to them to see you representing New Zealand – that’s when it sinks in.

Have you started thinking about the 2016 Olympics?

Not a lot yet! Obviously, we know that it’s in Rio and it’s definitely going to be an amazing Olympics, probably a big party atmosphere I’d imagine. Right now I have just really been enjoying a big break off the bike. You get the opportunity once every four years to have a break.

What are you doing at the moment?

I have been travelling around the country quite a bit, going to different sponsor events and making lots of school visits. I’ve also been spending some time at home which has been awesome; just enjoying the little things like being able to cook a meal in your own kitchen is quite a novelty.

I’ve been trying to get back into a bit of gym training and some running just as something fresh from cycling. 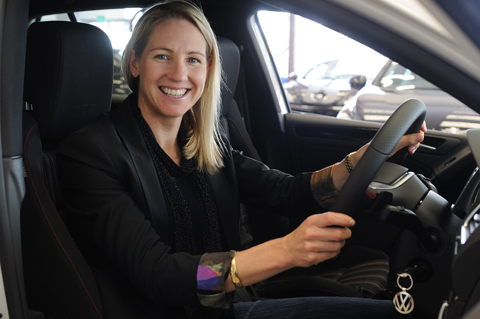 Do you have a diet that you keep to?

It has become quite interesting actually, over the years you get to know what your body needs to function well. I have a bit of an advantage I suppose as I actually studied nutrition at university.

I wouldn’t say I have an actual diet as such. My main motto is everything in moderation. I’m allowed a chocolate biscuit of a bag of chips once in a while especially when you’re going and riding 3 or 400 km a week, it’s not gonna hurt you!

You definitely know what kind of foods you need. You know you need a certain amount of carbohydrates and it’s quite a big amount because you know you have to get up and train the next day. Lean meat is very important for me as well, beef and lamb, and the fruit and veges. It is generally a pretty standard kiwi diet.

We use a few supplements as well, obviously you make use of it when you are training really hard, it’s really important like protein powder and multi-vitamins just to give your body that extra boost.

So you are now an Ambassador for Volkswagen?

Yes, they’ve come on board as an official Olympic sponsor and through my role as a New Zealand Olympic Ambassador I do a lot of work at events and in schools. They’ve given me a fantastic little Golf GTI- it’s very flash- white with a nice red racing stripe. It definitely goes well. I’m having so much fun this week driving my car.

The best moment was at the World Championships in April this year, where I regained the world title. It was over in Melbourne, so having friends and family in the crowd was amazing! Often, our world championships are over on the other side of the world- like when I first won I raced in Poland. There was nobody from New Zealand there. But for me Melbourne was amazing and standing on that podium and singing the national anthem. After my race, being able to go up to the fence and grab the New Zealand flag off my dad – that was really special. It’s all those people who have supported you throughout your career. I was able to give something back to them – it was pretty special. 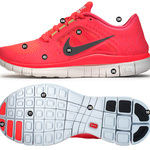 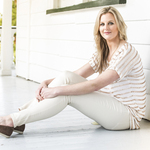 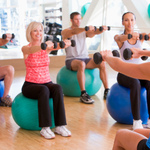 How to Progress Your Physical Activity Through the Learning Curve