The truth about Superfoods

Hailing from Ireland Rosemarie Barrett has happily found herself retiring her backpack in wonderful Wellington. Armed with a lust for art, writing, op shops and crafting Rosemarie hopes she can eventually settle on one to make her millions from. These days you’d be most likely to find her in her little room working on her latest craft project, sipping tea and musing on the betterment of the world.

When I hear the team superfoods the skeptic in me bolts awake. It’s not because I’m against eating healthy or the promotion of a food that is super; that would be ridiculous. The worry is, however, that these foods are not as super as they are claimed to be. When I began to look into it a little further I started to feel like a villain trying to ruin Clark Kent’s reputation. It turns out though that these superfood heroes were hiding behind a few white lies! 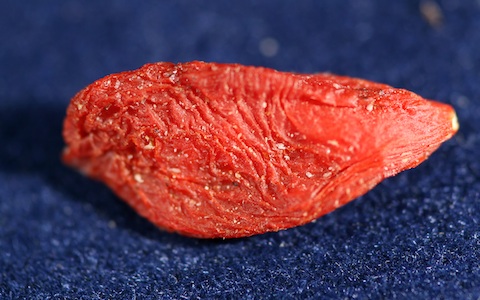 Goji berries, or wolf berries as they’re otherwise known, have featured in so many superfood and superfruit lists. They really have quite the reputation and not surprisingly considering they have been credited with the ability to:

Impressive resumé! Much of these claims are due to goji berries having such high levels of antioxidants. Where’s the but I hear you holler? The long and the short of it is that though there are many nutrients in these berries the actual benefits from eating them are yet to be satisfactorily proven. In fact in the US several companies have found themselves in trouble for falsely alleging the cure of particular ailments by the consumption of their goji berry product! 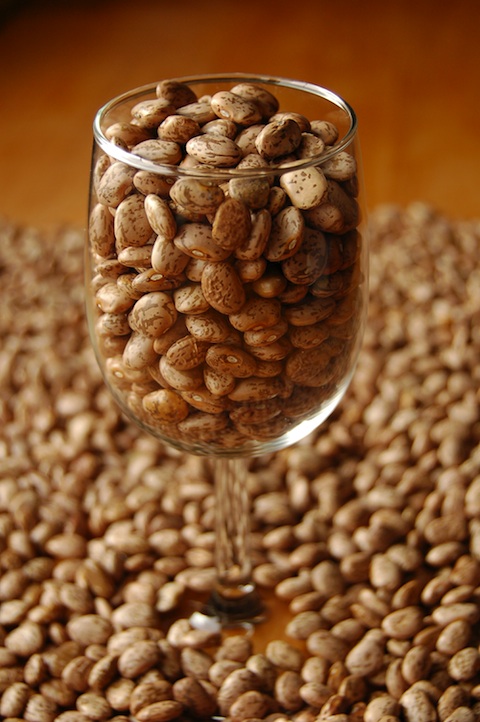 The humble soya bean has been highly praised for its super hero attributes. What we’re being told is that soy has the potential to:

Unfortunately soy presents us with several causes for concern. Much of the benefits of this superfood have been linked to the presence of isoflavones but ironically so have the risks. There is speculation over certain isoflavones inhibiting cell division and growth, blocking new blood vessel development, and interfering with thyroid function. What has made me uneasy about soy is that like it or not it appears I’ve probably been consuming it without my knowledge anyway. Due to its mass production and versatility soy has managed to sneak its way into our kitchens; soy can be found in loads of products sometimes simply named as vegetable or plant. 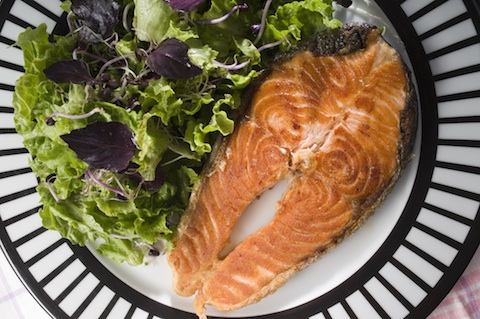 There are plenty of reasons why salmon is good for us:

- it’s a good source of protein
- it’s one of the best sources of heart healthy omega-3 fatty acids
- it contains high levels of vitamin D, B3, B6 and B12
- it provides us with magnesium and selenium

So what’s the problem? To benefit fully from eating salmon really you should be sticking to wild salmon which, though it has less omega-3 content, is less likely to be contaminated by carcinogenic chemicals. Yes not so appealing, well to be further deterred marry that with the unnatural circumstances this farmed salmon went through before getting to your supermarket. Farmed salmon spend most of their adult life confined in a net pen a fracture of the size of its natural habitat, parasites and disease are rife in this environment and the introduction of chemicals and antibiotics is a seemingly necessary strategy to make this type of food production possible. It all leaves a rather bitter taste in my mouth and there’s no doubt that overeating farmed salmon is going to do you more harm than good. Want to go for the wild salmon option? Spare a second to consider that many breeds are now on the verge of extinction. It’s a tad depressing to say the least.

Despite what may seem to be an overwhelming negative view of the superfood phenomenon I do think it can have positive effects. Encouraging people to take a look at their diet and to introduce more variety can only be a good thing. You may even find me eating goji berries with my muesli in the morning but I won’t be expecting a massive health boost. 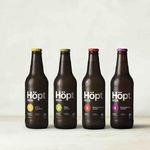 Put a Höpt in your step 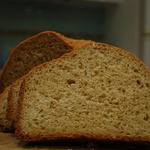 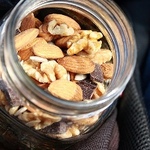