Eating blueberries and strawberries three times a week reduces the risk of heart attacks in women by a third, according to a new international study. 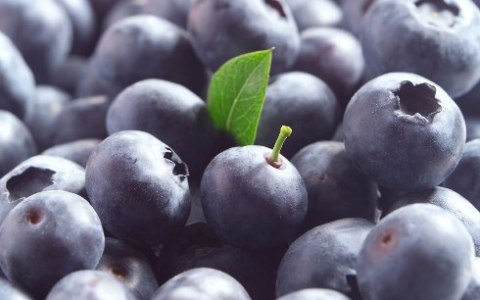 Researchers found that women eating blueberries and strawberries at least three times a week had a 32 per cent reduction in their risk of heart attack, compared to those whose intake was limited to once a month or less – regardless of whether they had an otherwise nutritious diet. The findings were independent of risk factors such as age, high blood pressure, family history of heart attack, weight, exercise, smoking, caffeine or alcohol intake.

The berries contain relatively high levels of dietary flavonoids, which may prevent heart disease by helping to dilate blood vessels and by countering the build-up of plaque that can cause blockages in the coronary arteries. 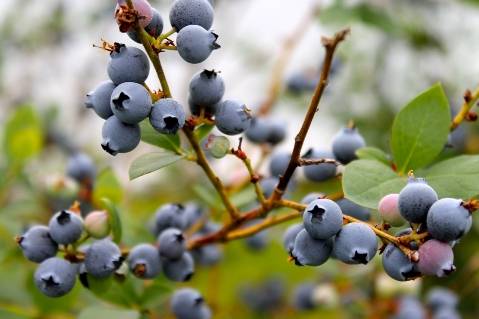 The findings come from a major US study of 93,600 women aged between 25 and 42, which tracked their health over 18 years.  While the study involves only women, it’s thought the results may also apply to men.

Information thanks to New Zealand Blueberries. 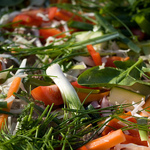 Why Cooked Vegetables Are Not As Nutritious

The Harmful Effects of Diet Soda 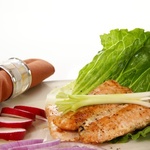 Superfoods for the super lazy