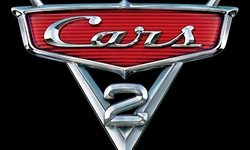 Cars 2 seems custom-made for a successful video game tie-in - here, they’ve avoided the “follow the story arc of the movie” trap, and players get to play as their favourite characters from the Cars movies, while enjoying different race modes. It’s “inspired by the movie” rather than a blow by blow/follow the key plot elements of the movie, which gave makers Avalanche a free-er hand to craft the game with. Tying in with the spy theme from the film, you begin secret agent training at CHROME - Command Headquarters for Recon Operations and Motorized Espionage. Your trainers are British Intelligence agents: the dashing Aston... read full article