Give a Can. See a Movie. Do a Good Thing. 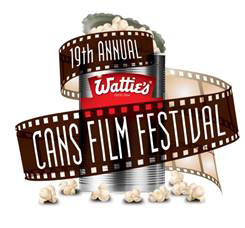 The Wattie’s Cans Film Festival is back, and this, its 19th year, promises to be bigger than ever.

The Wattie’s Cans Film Festival helps provide food cans to The Salvation Army to stock up food banks and help those in need throughout New Zealand over the busy Christmas period.

On Wednesday 7th November Kiwis around the country can visit their local participating movie theatres and swap a can for a movie ticket. Wattie’s then matches the number of cans donated with one of their own cans and all cans go to The Salvation Army Christmas Appeal.

The Festival broke the milestone one-millionth can collected last year with 45,380 cans donated. This year, the Wattie’s Cans Film Festival hopes to collect even more donations. But New Zealand will need to get behind the Festival to make it happen, and ensure those Kiwis who need a helping hand are looked after by The Salvation Army.

“Without the help of the Wattie’s Cans Film Festival, we would struggle to keep up with the need for food parcels,” says Salvation Army Secretary for Social Services Major Pam Waugh.

“What better way to help out? For the price of a can of food people can see a movie and feel good about it.”

With the cost of living reaching new heights, the need to help The Salvation Army lend a hand to our fellow New Zealanders only grows. Between the 1st of April 2011 and the 31st of March 2012, the Sallies distributed nearly 60,000 food parcels to Kiwis in need, highlighting the need for donations as more and more people rely on the support of The Salvation Army.

Hoyts Cinemas, EVENT Cinemas, and Reading Cinemas are generously offering their theatres for the night, along with independent cinemas nationwide, at approximately 40 locations.

More details will be coming soon, but for now, save the date – Wednesday, 7 November – for a night of fun and entertainment for all the family, and a chance to lend a hand to those who need it the most – all in the one sitting! 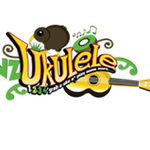 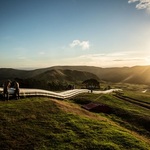 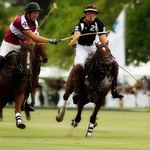