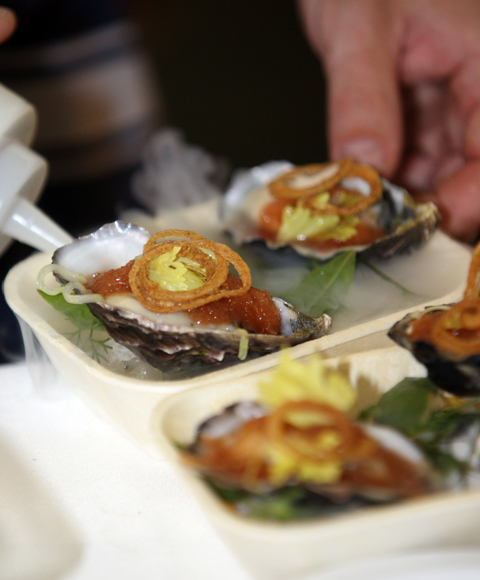 Now in its fourth year, Taste of Auckland has captured the imagination of the nation’s foodies with an ever-growing legion of fans making it an annual pilgrimage to sample from the best food and drink experiences in the city.

Modeled on similar events around the world, Taste of Auckland is a gastronomic paradise with a stunning lineup of the best restaurants and artisan food exhibitors from right around the country – all waiting to be matched with some of the best beverages in New Zealand.

Each of the four days is divided into sessions - a deliciously long, lazy lunch from 12pm to 4pm, followed up by a tasty, vibrant dinner session from 5.30pm to 9.30pm. And each session boasts an elegant side serving of singers, bands and DJs to keep toes tapping throughout the event. 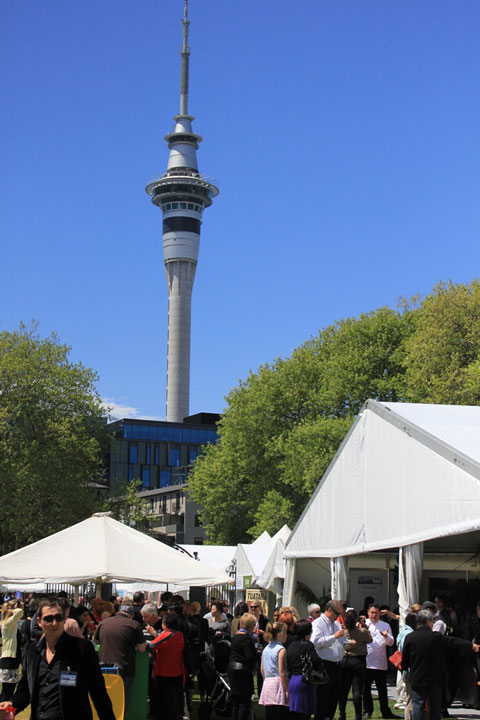 With many sessions sure to sell out, Taste of Auckland fans are urged to get in quick to secure limited Earlybird tickets, which will provide entry and $40 worth of crowns for just $55 - a saving of $15.

VIP Tickets are also now available, including entry to Taste of Auckland, a glass of bubbles on arrival, exclusive entry into the VIP area, $30 worth of crowns and festival guide for the price of $95 per ticket. All tickets are now available through www.tasteofauckland.co.nz

For those who have watched the masters weave their culinary magic in the past, Taste of Auckland 2012 is the year of the Masterclass; offering visitors an opportunity to watch, learn, and then recreate it for themselves!  From top mixologists, baristas and chefs – Taste of Auckland is the place to further your beverage knowledge and kitchen prowess.
Festival organiser Rob Eliott says this year Taste of Auckland has set itself a new challenge.

“Each year we take people on the most amazing culinary adventure over four days; but this year, we wanted to do something even better,” he says.

“We want festival goers to learn some of the secret tricks from New Zealand’s best chefs, baristas, mixologists, wine and whiskey connoisseurs, so they carry a little bit of what they’ve learnt at Taste with them throughout the year.” 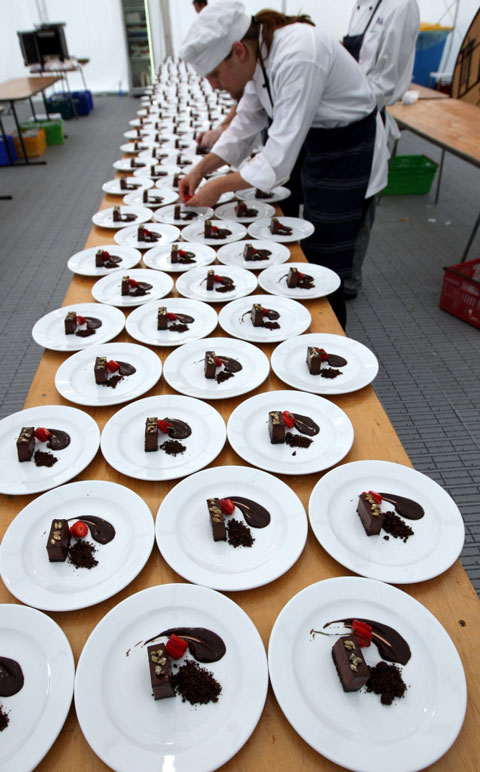 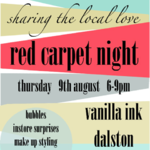 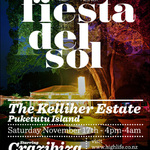 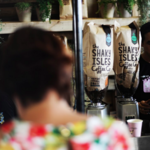