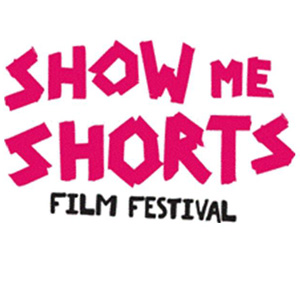 The seventh annual Show Me Shorts Film Festival has arrived! Show Me Shorts is a competitive film festival screening the 40 best short films made in New Zealand and around the world, in cinemas nationwide every November. The shorts are divided into six themed sessions that each run for about 80 minutes. All of the films are between 2 and 20 minutes long and made within the last 2 years. Many of the films in the 2012 programme will be making their world premiere at Show Me Shorts. The films are the select few, chosen from hundreds of entries, with a emphasis on engaging and entertaining stories with high production values. 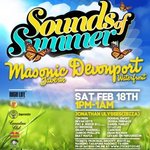