The festival programme launch will be in Auckland on Tuesday June 26 with the programme brochures hitting the streets from June 27. 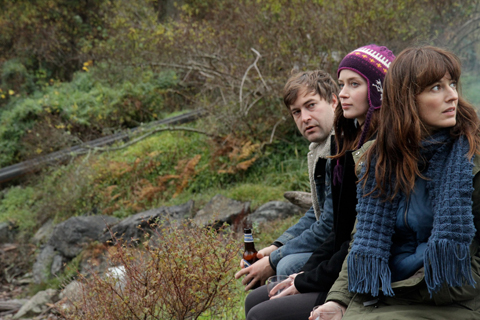 We are pleased to announce these three titles confirmed for presentation. 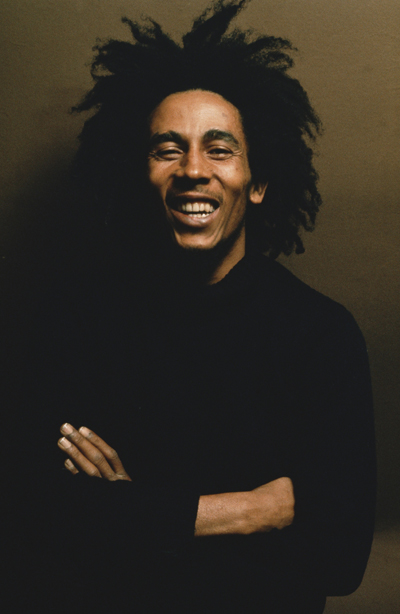 From director Kevin Macdonald (The Last King of Scotland).  Filled with insider tales to satisfy any true believer, and measured enough in its admiration of his unique power to make it essential viewing for the unconverted too, the long-awaited Marley (Bob Marley) is a masterful work of “authorised” biography. NZIFF is happy indeed to provide a fittingly giant screen for the New Zealand screenings.

“Thoroughly researched and packed with phenomenal archival footage, it's a rousing tribute to a mesmerizing performer that forgoes blind hero worship…

“Marley is sure to become the definitive documentary on the much beloved King of reggae.” – Jordan Mintzer, Hollywood Reporter 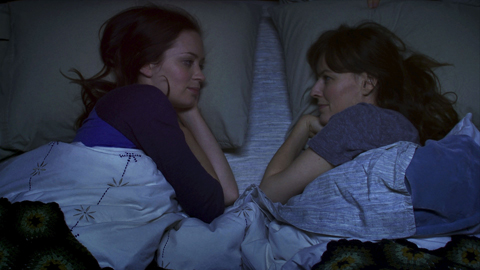 Writer/director Lynn Shelton follows her head-turning Humpday with another boundary-nudging relationship comedy. In Your Sister’s Sister the emotional pivot is sibling rivalry. Straight Iris (Emily Blunt) and gay Hannah (Rosemarie DeWitt) are Seattle sisters with different, but equally unacknowledged, game plans for the same man, Jack (Mark Duplass).  It’s exactly a year since the death of his brother Tom, and Jack still feels he’s not coping. Iris, who was Tom’s ex, offers Jack the keys to her father’s island cabin (in the wooded paradise of Puget Sound) unaware perhaps that her sister is also there nursing a broken heart - and a plentiful supply of tequila.  Shelton delivers quick-witted banter, classic bedroom farce and a feel for authentic emotional dilemma with a pleasingly naturalistic touch. This film is great fun, and beautifully performed, with Duplass as the man in the middle underplaying his every blunder very deftly indeed. 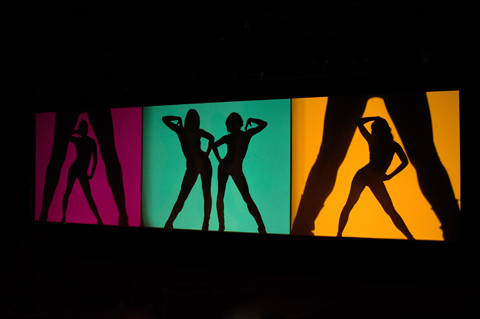 “In the wonderful Crazy Horse, documentary filmmaking's greatest living master, Frederick Wiseman (La Danse, NZIFF2010), completes his trilogy on iconic French institutions…  sneaking into the private spaces of the legendary cabaret club the Crazy Horse. And in doing so, he's made the most entertaining film in his 40-plus-year career. Wiseman's dazzling romp follows ten amusing weeks of rehearsals and performances for the new show Désirs, staged by famed cinematographer Philippe Decouflé and a cast of memorably kooky characters who give it their all for art in the face of commercial restraints… 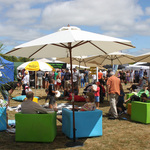 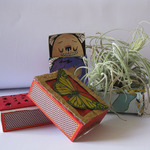 This is the Match that Lights the Candle - Strike 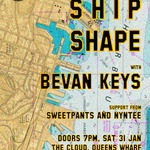