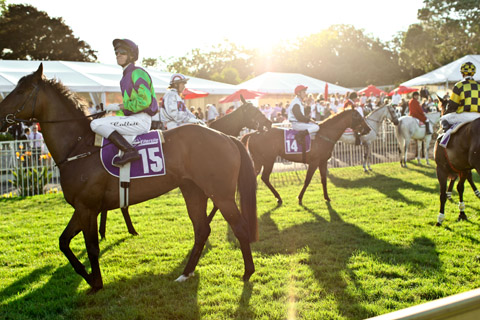 World class all the way!

Live it up at Ellerslie this Anniversary Weekend at Auckland’s Million Dollar Party! This sell-out evening of twilight racing is an international showstopper with racing industry VIPs from across the globe coming out to play with Auckland's glitterati. 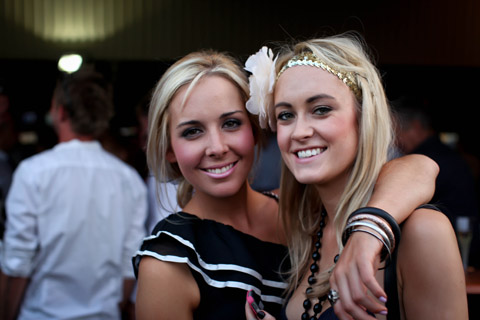 On track, the country’s richest race – the New Zealand Bloodstock Karaka Million – will see some of our best-bred fillies and colts competing for their share of $1,000,000.

Off-track, the crowd will be looking like a million dollars as they celebrate trackside and party into the night with a DJ and band entertaining ‘til late. 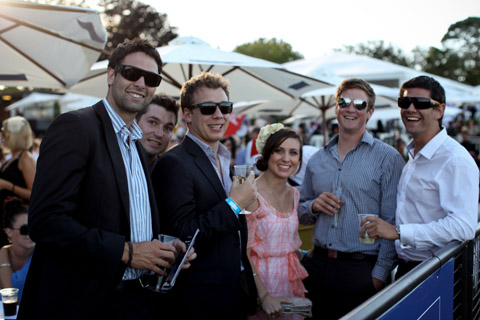 - Tickets from $10 per person (children under 15 years free)

- All other hospitality options open at 4.00pm

- Then party at the Birdcage Bash in Cuvée 'til late!

For further information or to purchase tickets visit www.ellerslie.co.nz 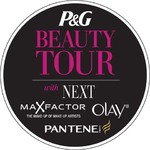 Auckland Women to get makeover on the go! 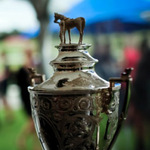