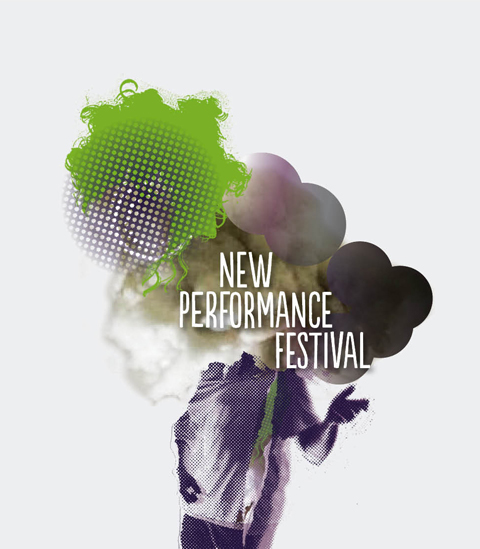 Put reality aside and immerse yourself in a genre-blurring 8 day festival, as THE EDGE presents a fresh addition to their 2012 line-up - New Performance Festival. This is where the status quo of theatre is threatened and the next generation of local and international performing artists call out to Auckland from 17th February.

“This festival is unashamedly a mix-tape of my favourite performing artists who made something new in the last 12 months that truly moved me. I find them inspiring, original and provocative people who passionately dare to make work on their own terms.”

Theatre-maker Stephen Bain, curator of the festival, is tasked with bringing this eclectic collection of work to Auckland audiences. Bain’s previous works have continually set new precedents to the way theatre is conducted. With that in mind the festival will showcase 12 leading arts innovators, with a mixture of established artists and tomorrows leading lights, alongside a strong international programme that includes:

- German reality theatre superstars Rimini Protokoll, based in Berlin and renowned  for their performances throughout Europe, South America and Asia, bring Call Cutta in a Box; imagine you are buying a ticket at the box office for an individual show on a specific day. Instead, you get the key for a room and a sketch of how to get there. You open the door and you find a phone ringing. You pick up the phone and a person with a strange accent strikes up a conversation with you. A story is about to develop.

- Australian artist Fleur Noble who works both as visual artist and performer has been perfecting her unique style of live and projected imagery on both sides of the Tasman. She brings 2 Dimensional Life of Her; a performance art piece that takes place in an artists’ studio where magic and alchemy awaken the otherwise flat existence of drawings, paper and other two dimensional characters. As the laws of physics are boldly defied, the artist finds herself as a sorcerer’s apprentice of sorts, struggling to control the elemental forces which she has unwittingly unleashed.

New Zealand live performance groups include Dunedin based Talking House Productions who present documentary performance where the performers are conduits to the original text through live replay on individual iPods, and Auckland based dance-theatre artist Sean Curham who has long been regarded by the arts community as a well-kept secret.

This hybrid festival showcases selected artists strongest, most innovative work, almost all of which has been created in the last 12 months and cited as “remarkable” in its new direction.

“The EDGE are hugely excited to be working with Stephen Bain to present a new breed of performing artists to Auckland audiences.  We are looking forward to presenting a programme that challenges perceptions about what people expect to see when they head to the theatre.  “

Full programme of events and www.npfestival.co.nz will go live from January 2012. Tickets to go on general sale on January 9th 2012 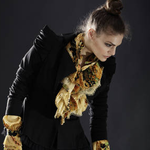 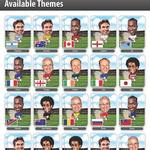 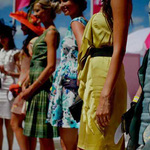