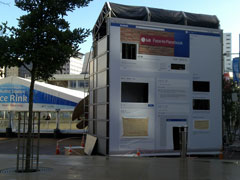 It’s crazy we know, but do you remember the time when the original social networks were built through people talking face-to-face?

We exist in a society where we increasingly talk to our friends via a screen instead of in person. A staggering 90% of Kiwis aged 15–39 are active users of Facebook, the number one visited website in New Zealand. *

Now it’s time for the next leap in Facebook’s evolution. It’s time to take Facebook out of the virtual world and back into the real world, where your posts could be brought vividly to life.

LG is building a gigantic 26-foot high bricks-and-mortar Facebook wall in Auckland’s Aotea Square. For three ground-breaking, chat-generating days, a team of performers will recreate online Facebook posts along with world renowned artist Otis Frizzell, who will be sketching some of these live on the LG wall.

Whatever you want to say, your message could be heard – and seen – by a huge network of people on the street and on Facebook. Amazing prizes including the latest LG TVs, Micro Audio Systems and Mobile Phones will be given away through the LG Facebook page.

Live (loud!) verbalisation of your posts. An artist recreating your pictures. Genuinely live chat. Additional spot prizes given away at the wall each day. LG will be live-streaming the LG Face-to-Facebook wall, so you can witness it all unfold wherever you are.

“In an increasingly digital world, we’re excited that we’re able to humanise technology with this attention-grabbing New Zealand first. People will be able to forge a tangible connection with LG in a fun and humourous way, because that’s what makes life good,” says Richard Bryant, LG’s National Marketing Manager.

So come and see us in Aotea Square!

Or visit www.facebook.com/LGNZ and like our page to find out more about LG Face-to-Facebook. 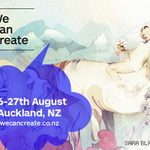 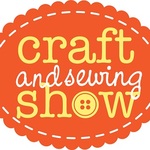 Getting Glamorous for Gynae: NZGCF Gala Dinner and Charity Auction