One of the greatest adventure stories of the 20th century? The conquest of Everest by Ed Hillary and Tenzing Norgay in 1953. 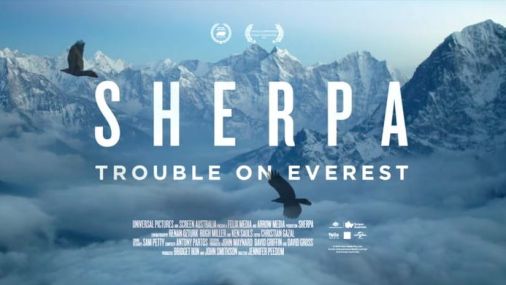 Fast-forward to now and the film Sherpa. Moving, compelling, breath-taking documentary. Add it it to the must-see list for all kiwi cinemaddicts and anyone, anywhere with an eye for adventure and a sense of fair play and justice.

Why? It tells its story on the roof of the world, the iconic highest regions of Asia. And through the legendary efforts of Hillary and Tenzing a work was begun among the Sherpas that has inevitably resulted in a kind of cultural revolution.

This came to the world’s attention when resentments among the Sherpa guiding community boiled over. Resentment that some of the would-be western conquerors of Everest today treated them as second class citizens. Resentment that the sacred nature of Chomolungma-Everest in Tibetan thought and culture was ignored for the sake of tourist dollars.

It’s easy to write the word ‘resentment’ but what it implies in this context is nothing less than an appalling treatment. When a tourist climber calls Sherpas ‘mother-f…ers’ it’s little wonder that a little rough justice follows. This is fascinating doco footage.

You pays your money…a not inconsiderable US$60,000 + to get to the summit. It can’t feel so good to have your expedition to the summit cancelled down at base camp. But should the Sherpas have to lug in all your essentials supplies, including oxygen, to all the higher camps in the face of the avalanches and other dangers, and without adequate monetary or even moral recognition? Some adventurers understood and supported the dilemma Sherpas, despite the monetary loss

The film simply tells the story of Phurba Tashi. An exceptional climber by any standard, he is a Sherpa who has made the summit of Mount Everest 21 times. He was leader of the Sherpa team for Russell Brice, a New Zealander who had an adventure tourism business on the mountain.

The deaths of 16 Sherpas in the ice flow avalanche happened when the film was being shot in 2014. It is an extraordinary insight into tragedy and irony on Everest. When finally Phurba decides not to climb any more his family are relieved. Phurba’s wife and family didn’t want him to continue putting his life at extreme risk. Brice had a different perspective but unrest among the Sherpas led him to cancel his expedition anyway. As events unfolded, I believe he arrived at a considered moral perspective. This despite the many arguments about mob violence, money and the very human quality of everyone, somehow, wanting to beat the odds and summit.

For kiwis this film raises themes and motifs embedded in the national psyche. We are currently watching a new TV series on Sir Edmund Hillary, but there are also the heroics of Rob Hall who perished on the mountain. And the curiously-fated climb of double amputee Mark Ingels. An incredible feat of endurance but marred, in Hillary’s opinion, by leaving the struggling solo mountaineer David Sharp to die. There is a real life sub-plot in the relationship between Inglis and Brice over that fateful decision. 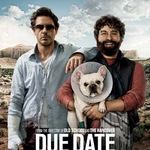 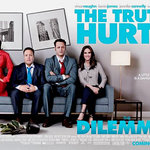 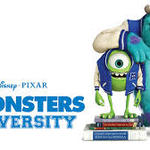