Alice is back, and just as whimsical as before. However, with 6 extra years under our belts since the release of the first ‘Alice in Wonderland’ movie, you would think the nostalgia would kick in. But, alas dear Disney fanatics, this is not the case. The quirky, dark, and fantastical world of Underland has been tainted by the smell of money. “Dear James Bobin, you have ruined the magic”. 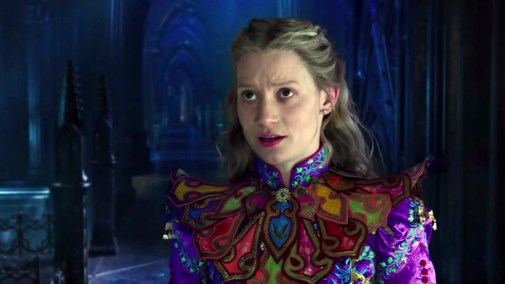 With a cast bigger than a Cheshire’s grin, one would expect big things from the franchise sequel. The original ‘2010’ film directed by Tim Burton boasted a gorgeous display of shadowy and mystical creatures. But despite its initial financial success, those original characters did not translate well into ‘Alice Through the Looking Glass’ – in fact, the whole idea of a sequel was rather mad.

After her long awaited return from adventuring the high seas, Alice (Mia Wasikowska) steps back into London, only to find her late father’s business in peril, and her status as a captain stripped from her by former would-be fiancé Hamish (Leo Bill). Feeling alone and lost, Alice finds herself pulled through a looking glass into Underland by the familiar looking blue butterfly ‘Absalom’ (the final speaking role of the late Alan Rickman).

Alongside the White Queen (Anne Hathaway), the Cheshire Cat, the White Rabbit, Tweedledee and Tweedledum, Alice discovers her beloved friend the Mad Hatter (Johnny Depp) has fallen deathly ill over the apparent death of his family. Alice must journey back in time to solve the riddle of what happened to the Mad Hatter’s clan and, in turn, save her friend. The only way of doing so however requires stealing the Chronosphere from Time himself (Sacha Baron Cohen). While there, she encounters the younger Hatter and the evil Red Queen (Helena Bonham Carter).

Sometimes I’ve believed as many as six impossible things before breakfast, but the success of this franchise isn’t one of them. With a plot-line broader than Anne Hathaway’s eyebrows, Bobin uses this sequel as an opportunity to offer fans something they probably never desired: an origin story, recounting why the Red Queen acts like an angry girlfriend. The result really is lacklustre. However, this movie should still capture the imaginations of young ones, just be prepared to yawn down your popcorn. 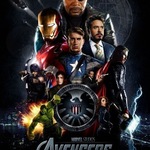 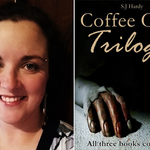 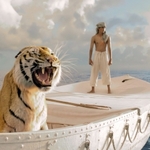