Unlike Bryan Singer’s largely derisive Superman Returns, which endeavoured to exist in the same continuity as the Christopher Reeve Superman movies, 2013′s Man of Steel is a straight-up reboot, going back to the beginning to explore the iconic superhero’s origins once again. Warner Brothers pulled out all the stops to ensure Man of Steel effectively resuscitated the Superman film franchise, recruiting David S. Goyer and Christopher Nolan to handle the script and story. And in the hands of accomplished visual director Zack Snyder, this is an exhilarating blockbuster implemented on a grand scale, yet it still understands the value of small, intimate moments in between the scenes of destruction. While not perfect by any stretch, Man of Steel dexterously reinvents the character for a new generation, bringing Superman back to life with finesse and confidence. And it’s about time. 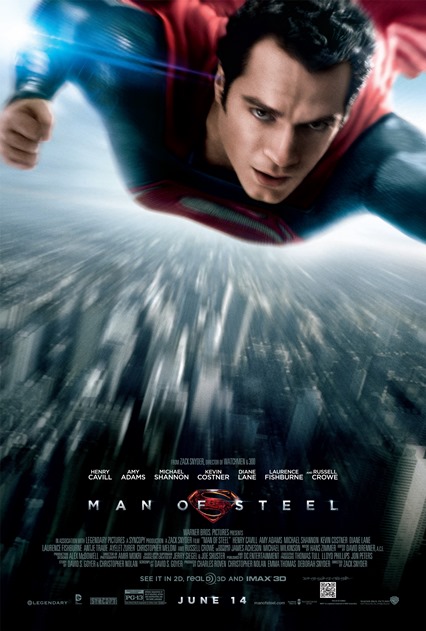 With the planet Krypton on the brink of destruction due to a mismanagement of natural resources, scientist Jor-El (Russell Crowe) places his infant son Kal-El in a ship bound for Earth, along with information that could regenerate Kryptonian life on another planet. General Zod (Michael Shannon) leads a coup against the Kryptonian council, but fails, and is imprisoned in the Phantom Zone as punishment. On Earth years later, Kal-El is adopted by caring farmers Jonathan (Kevin Costner) and Martha Kent (Diane Lane), who name the boy Clark (Henry Cavill). Although it’s clear that Clark has superpowers, he’s advised to conceal them out of fear of humanity’s reaction. As an adult, Clark draws the attention of Daily Planet reporter Lois Lane (Amy Adams), who witnesses his powers and sets out to reveal the alien’s identity. However, she develops respect for him, as Clark is revealed to be a decent, loving individual. But Earth is soon threatened by the arrival of General Zod, who has come to commence war on the planet and destroy the human race. Clark is compelled to reveal himself to the people of Earth in order to emerge as their saviour, ultimately putting his life of care and secrecy behind him.

The extent of Christopher Nolan’s involvement has been contested since the feature’s inception, as Nolan has acted coy when speaking about the subject. Apart from the palpable tonal influence, Nolan’s fingerprints on the picture are minimal, as his modus operandi is self-serious chatter and minimal action. According to Nolan, this is Snyder’s film, and you can tell. It would seem Nolan’s name is all over the marketing merely for the box office boost.

To distinguish the picture from its predecessors, Goyer’s script is non-linear; key events (like baby Kal-El’s craft being found) are not shown, and Clark’s background is conveyed through flashbacks that are intermingled with the narrative proper. With this device, Man of Steel does not feel like a structural clone of 1978′s Superman, which is essential. What’s notable about the movie is that it’s more of a science fiction story about aliens rather than an outright fantasy adventure, which gives the narrative a realistic foundation and emphasises that, indeed, this is the story of an alien trying to ingratiate himself into Earth culture. It’s a brand new tonal perspective for the franchise, which is refreshing. However, Goyer’s script has its weaknesses. Clark is not humanised enough; his mild-mannered alter ego is not introduced until the very last scene, hence Clark spends the entire film as a sullen hero. The 1978 movie did a better job of portraying Superman, giving him more character and personality. He’s just a bit bland and generic here, though there’s room for this to be rectified in the inevitable sequels.

There is an underlying stream of psychological complexity and emotional weight to Man of Steel which prevents it from being just another soulless CGI demo reel. Superman abstains from killing, yet something happens during the climax which tests his ethical standpoint, leading to controversy online (where else?) about a decision he’s forced to make. This, along with another pivotal scene involving Pa Kent, adds a layer of moral wrangling not often glimpsed in blockbusters of this ilk, suggesting that being the hero sometimes means having to let a few people die for the greater good. Fortunately, Man of Steel does not collapse under the weight of pretentious self-importance, a trap that Nolan’s Batman films fell into. Snyder keeps the film focused and disciplined, although some of the action could’ve been jettisoned in favour of further character interaction to enhance the picture’s humanity.

To further distance itself from previous Superman features, Man of Steel carries a unique visual design. Krypton is reimagined as a vast, fantastical world (think Pandora) with flying creatures and advanced technology, while Superman’s suit is redesigned and Zod is heavily armoured. Snyder is a filmmaker renowned for action sequences, and he goes for broke here, acknowledging that both the hero and villain here have the power of Gods, resulting in tremendous scenes of conflict. Watching Superman soaring across the globe and going toe-to-toe with Zod is riveting, and the destruction on offer here is spectacular, with the film excelling in terms of shot construction and digital effects. The CGI (courtesy of WETA Workshop) is out of this world, and Snyder goes nuts in his depiction of the devastation suffered by Smallville and Metropolis. Some have complained that Superman would not stage a war in such densely populated areas, but he did not have a choice, and the vast number of deaths continues upping the stakes as the ruthless Zod aspires to conquer the planet.

Although Cavill is no Christopher Reeve, he’s a charming, dignified and engaging Superman, and his insanely muscular physique (100% natural, with no digital enhancements) is spot-on. Cavill is an English actor, yet you wouldn’t know it, as he comes across as American. Meanwhile, Adams is a wonderful Lois Lane, exceedingly beautiful and with the right mixture of intelligence and vulnerability, though she doesn’t quite have the feistiness that characterised Margot Kidder. Goyer and Snyder smartly avoid the contrivance of having Lois being too stupid to realise that Clark and Superman are the same; she finds out right off the bat, which deepens their relationship. It’s not an aspect previously explored, making sequels a tantalising prospect. As Jor-El, Crowe is suitably expressive and measured, with gravitas and charm that would make Marlon Brando proud. Also in the cast is Michael Shannon, who makes for a truly ruthless General Zod. It’s a sinister role, and Shannon ran with it. Rounding out the main cast are Kevin Costner and Diane Lane, who provide strong, warm support as Clark’s parents.

Man of Steel is touted as a dark vision of Superman, but this does not mean it’s brooding or dour; rather, it is a serious take on the character, but Snyder still delivers joy and wonderment. Luckily, the film doesn’t spend a great deal of time setting up unanswered questions or untapped story beats for sequels, nor does it set out to establish the rumoured DC Comics Cinematic Universe. Rather, Snyder’s film sets up a compelling new cinematic world for Superman to explore. The big question on everyone’s minds will be whether or not it’s superior to Richard Donner’s beloved 1978 movie. It’s a tough call to make, as 1978′s Superman carried a superior screenplay while Man of Steel benefits from a flawless cinematic treatment that just was not possible three decades ago. There’s room enough for two Superman origin tales to exist; both films are flawed but fantastic. Man of Steel is definitely better than all other cinematic incarnations of the character, and that cannot be debated. Competently executed and with a top-flight cast, Man of Steel is probably Snyder’s best and most mature film to date. It’s a hopeful start for what could finally be a strong Superman film series. 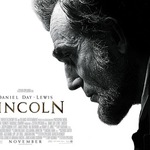 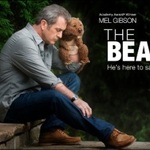 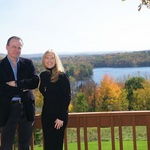