White Wine's Influence on the Lungs

For years now, we've been praising the health benefits of red wine, raising our glasses and toasting Merlot as bottles of white wine sit in the corner, fermenting with jealously. Because red wine has been known to have a positive impact on the human body, with particular profits to the cardiovascular system, we drink it and we heart it. 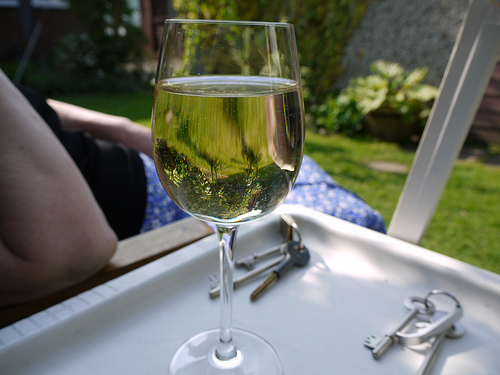 Not to be outdone by its colorful adversary, studies have recently found white wine to be beneficial to health as well. While both red and white wine aid in lung function, white wine has a more positive impact on lung health.

According to a study by the American Thoracic Society, a positive link between white wine and lung health was found for people who drank between one and three glasses a day. These people possessed overall better lung function than those who drank red wine, or other alcoholic beverages. This study also took into account several other variables such as the wine drinker's general health, age, and whether or not they were a smoker.

Because white wine contains higher levels of flavonoids, a group of plant substances known for their antioxidant activity, researchers believe that white wine soaks up the toxins in the blood, like a "mop and glo" for the thorax, reducing inflammation of the airwaves in the process. This helps protect the lungs.

Drinking white wine may also be beneficial because of the presence of free radicals lurking in the human body. If antioxidants are the "peacekeepers" of the chemical compound world, with their main goal being to keep the body void of disease and destruction, free radicals are the bad seeds, often caught red handed spraying graffiti of cancer and illness on internal organs. Consumption of white wine, however, possesses the ability to stop the creation of free radicals, taking away their can of spray paint and leaving them enervated.

With red wine bragging about its ability to lower cholesterol and lower blood pressure, white wine has been left in the shadows, unable to boast about a benefit of its own. But, with new studies, people are learning that white wine may be as beneficial as red, its benefits just involve a different organ. If our hearts belong to red wine, our lungs belong to white, allowing both white wine drinkers and bottles of overzealous Pinot Gris to breathe a little easier. 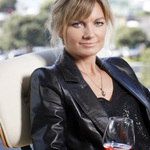 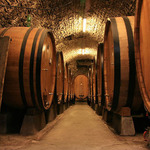 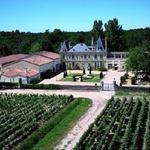