Hi, my name is Paula Phillips. I work as a Children's and Teens Librarian by day and a Book Reviewer by night. I have an extensive reading background, having read the novels of more than 500 authors and counting.

Have you ever wanted something so bad that it has eventually become the obsession and purpose of your life and no matter what the consequences are , as long as there is an inkling of hope and faith, no matter how tiny they may be you will still go the distance to achieving that thing that you know you will hold dear and close to your heart ? 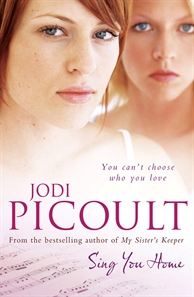 For Zoe and Max Baxter, all they had ever wanted was a family - a child to call their own, unfortunately it seemed that getting pregnant the natural way would never work for them , so they invested money, time and trips to IVF Clinics - the results ended up two miscarriages and nine years later a stillborn named Daniel.

It was having Daniel as a stillborn that pushed the couple over the line of their marriage as it was discovered in the tests that Zoe had a clotting disorder. Shortly after her diagnosis , she decided that it was time to try and have another baby, that decision was the final straw for Max as it was now for Zoe- a growing obsession to have a baby whereas Max no longer felt the need , he just wanted a wife to love him and spend eternity with her.

The arguments end up with Zoe and Max getting a divorce and further down the track we see the introduction of Vanessa - a high school counsellor into Zoe's life, the two become best of friends and eventually it turns into something much more - a relationship that leads to a civil union marriage.

Now this is where the story starts to pick up as at the IVF clinic, there are three embryos left of Max and Zoe's which Zoe could use to have another baby, though with Vanessa. Max with the encouragement of friends decides to sue for Custody of the Embryos and we read as a battle of the Embryos fights out in court.

However, somewhere along the line Max gives in and we discover a tidbit of Zoe's past which could indicate why she always wanted a child of her own. We witness Zoe becoming pregnant and this time carrying to full-term and delivering a sweet baby girl - Samantha.

Read Sing You Home by Jodi Picoult to discover what happened to Samantha and for a look at when the joy of pregnancy can eventually lead to obsession and the moment when having a baby turns from the best thing to the only thing that matters, reading Sing You Home you will be amazed at how thin that line really is and like always Jodi Picoult has done a fabulous job at tackling another tough issue that occurs in many of our lives 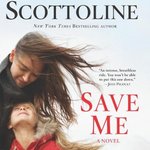 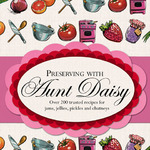 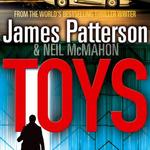