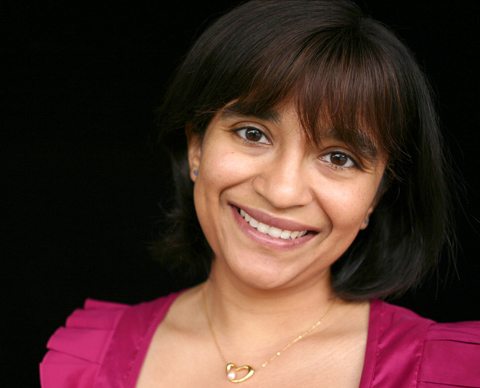 The Guild Hunter series is an alternate reality set in modern day New York, except it’s a world where archangels rule and they’re called the Cadre of Ten, and they each have a territory. The series really focuses on one archangel, Raphael, and his territory is North America.

That is a big territory. There’s only ten of them, and they can’t be too close together because their powers are so huge.

And what about the vampires?

The vampires are the servants of the archangels, and the way you become a vampire is by signing a contract to serve the angels for one hundred years. First you must be a candidate and if you’re chosen the price is that hundred years of service.

So where do Guild Hunters come into it?

Guild hunters are specially trained humans, some of them with special abilities. Their job is to retrieve the vampires who don’t want to complete their contract. The angels aren’t exactly forgiving. As far as they are concerned, if you didn’t want to do the hundred years, you shouldn’t have signed up.

From what I read, neither angels nor demon’s are inherently bad or good. Why did you portray them this way? 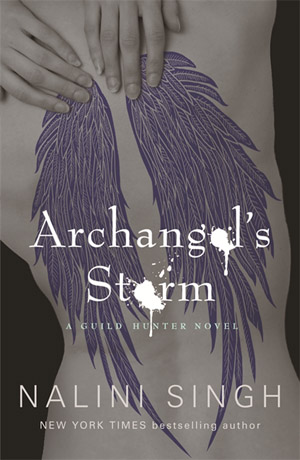 How did you come up with the idea for the series?

Going into it, I’d been reading a lot of immortal stories and I was struck by how human they acted, even though they were immortals. I set out to write a series where the immortals acted like immortals. Raphael is not human in any sense. He’s been alive for over 1,500 years, and he’s seen millions of human lives extinguished over time and he’s jaded by everything. A person like that isn’t going to act like me and you.

I’m always aware of writing a character as an individual, not as a type. In the first book, Raphael hires Elena for a job, and if she fails, she’ll die. That’s just what it is. That comes form the immortal aspect of things, because for him the choice he gives her is the only choice there’s going to be. There’s no room for negotiation. I love writing characters who are interesting, and none of us are inherently good or bad. We’re a mix. With these [imoortal] characters, it’s just amplified. They might rip out the heart of someone, but at the same time, they might save an entire city. It’s that duality in their nature that makes it so interesting.

Stories of both angels and vampires have always been steeped in mythology. Did you do much planning around the mythology before you started writing the Guild Hunters series?

Obviously there was some mythology that I already knew before writing, but when I wrote the series, I just went into it completely fresh. When I started writing, I wasn’t thinking “who am I going to sell this to”, I just sat down and wrote the story that was inside my head. I think if I had stopped to think about it, I would have realised it was a little bit… out there, but I think the difference is what makes it stand out. So I’m really glad I went with my instincts!

The core cast of the series is quite small. When I started the series Elena and Raphael were the focus, but as I went further into the series The Seven [those loyal to Raphael] started to become more vibrant characters. When I got to book three, I realised that there was a natural pause in Elena and Raphael’s story. I really wanted to know more about The Seven, and I think readers were really wanting to know more about them as well, so it was really natural to switch over and do these spin offs, keeping in the same time continuum.

Will Elena and Raphael get another book?

In the next book!

Can you tell our readers a little about what they can expect from Archangel’s Storm?

It’s a different tone to the other novels in the series because I’m very aware of being true to the characters. This story is about Jason, the spymaster. In all the previous books, Jason has always been very shadowy, and as a character he doesn’t talk much. Going into this book I didn’t want to change him into this alpha hero. That’s not who he is. This book is quieter because Jason is quieter. It’s a book where it’s going to take time to discover what’s going on because there’s multiple layers to what’s happening because Jason doesn’t always say everything he’s thinking so you have to listen carefully when he does speak. His heroine also has a lot of secrets. This is a book about secrets and hidden truths.

You currently write two very popular series – Psy/Changeling and Guild Hunter. Do you work on one series and one book at a time?

I usually work on one book at a time to be in the right headspace because the worlds are so completely different. But because I write two books a year edits often come in for one book while I’m working on another from the other series. I don’t like to switch between them all the time, so if I have edits on another book, I’ll stop what I’m working on to do them.

Can you tell our readers a little about the Psy/Changeling world?

This was my first series, and I think it’s a warmer series in terms of the heart of it. This series is set just slightly into the future, and there are three races in this world: the humans, the changelings who can shape-shift, and the psy who have these fantastic psychic abilities at the cost of madness so they’ve chosen to condition emotion out of themselves in an effort to survive. Obviously the psy and changelings are quite powerful, and the humans are caught in the middle.

The heart of the series is that conflict between the very rational, cold, psy, and the very emotional, family orientated changelings. The changelings really give the warmth to the series because they have that family focus. For them, the pack is everything, and they’ll die for each other.

Do you have any other series planned?

Do you now where the end is for either of the series?

I do. I believe you must know the end before you start so you never go off on random tangents. 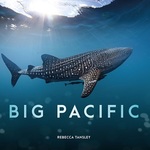 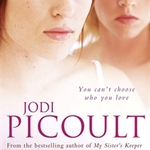 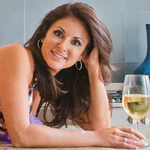