Hi, my name is Paula Phillips. I work as a Children's and Teens Librarian by day and a Book Reviewer by night. I have an extensive reading background, having read the novels of more than 500 authors and counting.

When an author starts to do a single book about the main characters and then follows two more as Iris Johansen is currently doing as be prepared to read one on Quinn and lastly Bonnie -which by the way I'm so looking forward to the book about Bonnie :). It makes you wonder whether this is the author's way of saying goodbye to the series as it rounds the books off. If you are a fan of Iris Johansen's novels then you will be all too familiar with Eve Duncan , her partner Joe Quinn, her adopted daughter Jane and finally her daughter Bonnie who as we read was kidnapped when she was seven and murdered , though of course it still remains an unsolved case. 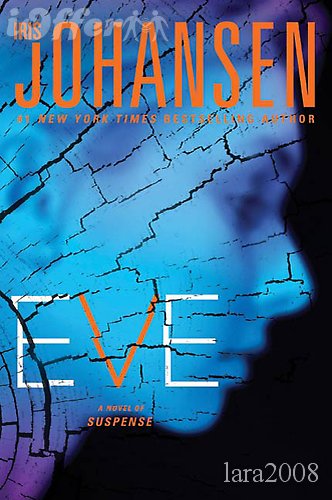 In Iris Johansen's latest novel Eve, we are drawn back into the world that is holds an obsession for Eve , the world of finding out what happened and who killed her precious Bonnie. The novel starts off with CIA Agent Catherine Ling muttering one name to Eve who happens to be top of their suspect list "John Gallo".  Hearing the name jolts a shock through Eve's body as she thought he died many years ago. The story then flicks back to Eve's past from the age of sixteen when she first met John Gallo, her knight in shining armour and the pure sexual relationship that they had up to the time where he had to go off to the Army and Eve in turn found out the she was pregnant with their daughter Bonnie. The story then flicks back to present time , where the CIA are hot on Gallo's trail and Eve receives a phone call from him , Eve eager as always to find out what happened to their daughter agrees to meet him and what becomes as a simple meeting ends up for Eve a race to save hers and the ones she loves lives as those who know about Bonnie's death and have a bounty for John's head are nearing closer.

Find out more in this spine-tingling, fast-paced thriller that will have fans of Eve Duncan's wanting to read it in one sitting. 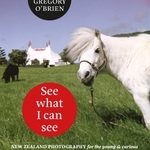 Interview:Gregory O'Brien author of See What I Can See: New Zealand Photography for the Young and Curious 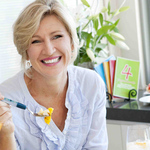 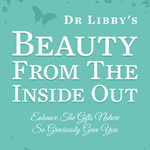 Beauty From the Inside Out by Dr Libby