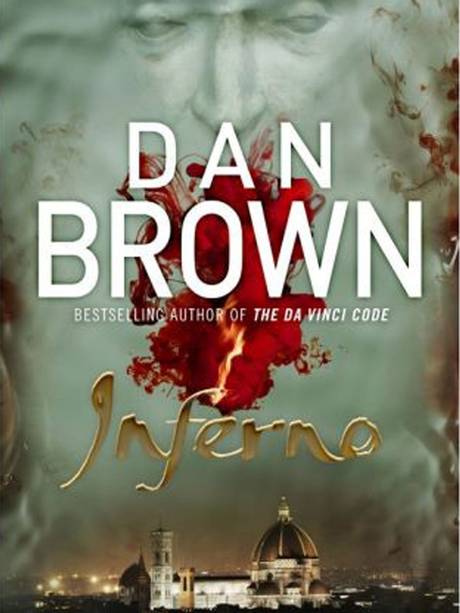 Langdon awakes in a Florence hospital, with amnesia from a gun-shot wound to his head. Trying to remember why he is in Italy, and why he has been shot, his shooter’s arrival at the hospital forces him to flee, accompanied by his attractive doctor, Sienna Brooks. While they figure out their next move, Langdon discovers a small cylindrical object, containing an image of Dante’s Inferno, hidden in the lining of his coat.

Soon, Langdon and Sienna are on the run as they attempt, not only to piece together events missing from Langdon’s memory, but also to solve the cylinder’s mystery, and prevent imminent disaster. Their search leads them to many famous landmarks, while their escape from those hunting them takes them through secret passages, and down the waterways of Venice.

Compared to Brown’s earlier novels, I was a bit disappointed with Inferno. Overall, I felt the plot lacked the pace that made his previous novels, and major plot twists were introduced too late – this is a story that could have been told in far fewer than 460 odd pages. That said, Brown still successfully managed to keep my attention.

Brown’s extensive research means there are always interesting and accurate historical references running through his stories. In Inferno, Italy’s historical literary and art world make for an interesting setting, and the story pivots on Dante Alighieri’s 14th century epic poem the Divine Comedy (hence the book’s title). This return of the classics to mainstream literature is a real plus. Further, the idea driving the book is an interesting one: the globes current state of over-population, and its control. While his mad-scientist’s approach may be a little extreme, it does leave much to ponder on.

I think Inferno may be one of those books that readers either love or hate. While it may not quite live up to the standard set by Brown’s earlier novels, it remains a fun read with many interesting references, and a lead character that is now becoming very familiar, and I know of many readers that were up into the wee hours of the morning, unable to put Inferno down. 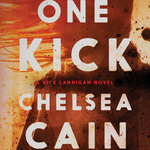 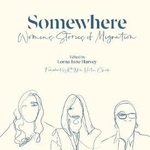 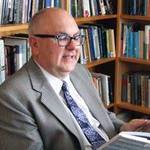