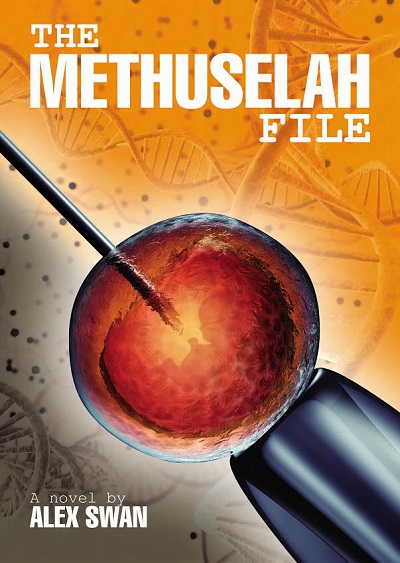 Published by CP Books, printed by

In Switzerland, a private research institute claims to have resurrected a cryonically preserved 150 year old man and infused him with the Methuselah Gene - an anti-ageing gene that could make him immortal.

Hanna Hayes, a young, American neuro-molecular biologist has been recruited by the Schoch Institute in Switzerland. She soon finds herself caught up in murder and intrigue as she discovers more and more dark secrets in the subterranean laboratories of the institute; secrets with names like Project Einstein, Project Darwin, and Project HAL. These are secrets that will soon impact on the President of the United States, his female Chief of Staff, an American mobster, an American girlie magazine proprietor, and a stem cell clinic in Beijing with connections to the Chinese Government.

Hanna will survive a number of attempts on her life before the final, horrifying secret is revealed, a secret that may change the balance of power and the world that we live in forever.

Alex Swan is the pseudonym of an award winning writer of drama for the stage and radio, who has also written for television.

Chelsey is pleased to offer our viewers a chance to win a copy of The Methuselah File by Alex Swan $34.95. To enter, simply head over to our Entertainment Forum  to make a decent contribution to finalise your entry. Make sure you check out next weeks Newsletter to see if you're one of our winners. 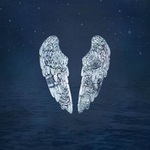 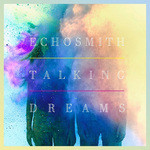 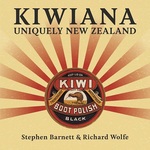