DELTA GOODREM – CHILD OF THE UNIVERSE 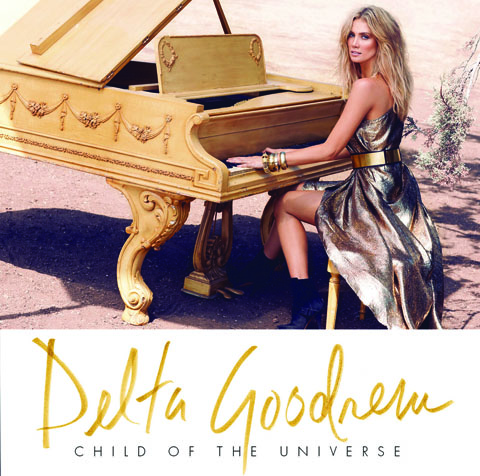 Release date: 9th November
Her fourth studio album, the follow-up to her multi-platinum chart-topping DELTA her new album CHILD OF THE UNIVERSE is many things – celebratory, emotional, honest, worldly, other-worldly, cheeky, sexy, womanly, sophisticated.  From the epic and dramatic opening song, the title track “Child Of The Universe”, through to the euphoric hit single “Sitting On Top Of The World” and onto the brooding electro-tinged album closer “Control”, CHILD OF THE UNIVERSE floats and rampages through a rainbow of emotions, from the joyous and open-hearted, to the raw and brutally honest.

SUSAN BOYLE – STANDING OVATION: THE GREATEST SONGS FROM THE STAGE 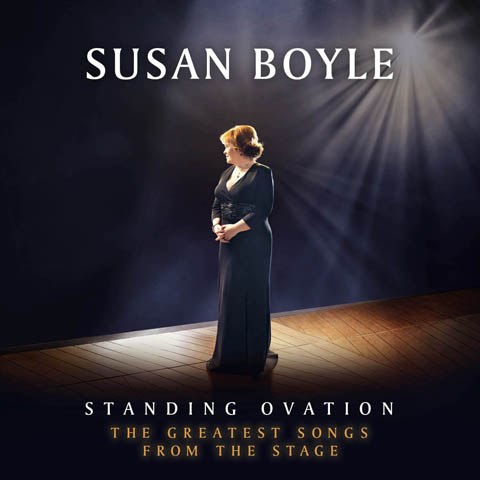 Release date: 16th November
Singing sensation Susan Boyle returns with a stunning album of songs from the golden era of film and stage.  ‘Standing Ovation’, sees Susan Boyle and world acclaimed producer Biff Stannard join forces to present a sensational album that will span the generations.  Featuring breathtaking renditions of ‘Send in the Clowns’ and ‘Bring Him Home’, Susan fearlessly takes on the iconic song ‘Somewhere Over The Rainbow’ giving it a new identity. ‘Standing Ovation’ also showcases duets with her lifelong idol Donny Osmond and the “Phantom” himself Michael Crawford. 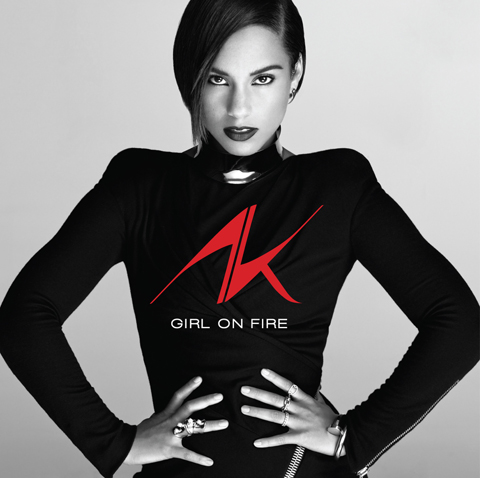 Release date: 23rd November
Fourteen-time Grammy®-winning singer, songwriter and producer, Alicia Keys, releases her highly anticipated fifth studio album GIRL ON FIRE.  Keys says GIRL ON FIRE “is about finding your voice, about being unleashed and about trusting your instincts and trusting yourself.  I can’t wait to share it with the world”.  Featuring powerful anthems and intimate ballads, the album has an evolved, modern-day feel while simultaneously sounding like a classic body of timeless music.

Chelsey has three of each of the above albums to give away! To enter, simply comment below, then head along to Chelsey's music section, and leave a comment on one of the articles to finalise your entry. Don't forget to check out next week's newsletter to see if you are a winner and claim your prize. 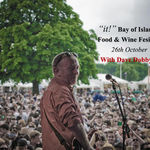 Win 2x Tickets to the Bay of Island’s “It!” Food & Wine Festival 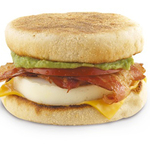