WIN 1 in 2 double passes to Giselle 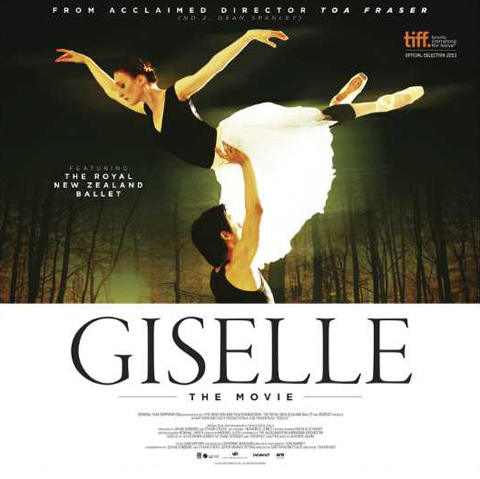 Giselle tells the story of two star-crossed lovers; Giselle, a delicate village beauty and a prince, disguised as a commoner, who woos her away from her devoted suitor.

Giselle was filmed in October and November, 2012, in the lead up to the ballet's seven-centre New Zealand tour and three-week tour of China. Featuring a score by the Auckland Philharmonic Orchestra, the film departs occasionally from the stage setting and places the lovers within a real-world frame in New York & Shanghai.

The high resolution key art and an mpeg version of the trailer can be downloaded here: https://rialto.box.com/Giselletrailerposter

Chelsey has teamed up with Giselle to give 5x lucky people the chance of winning double paases to Giselle. To enter, simply comment below! Make sure you check out next week's newsletter to see if you are a winner and claim your prize. 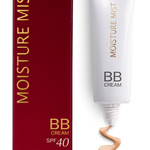 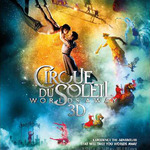 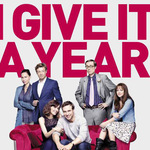 Win tickets to I GIVE IT A YEAR