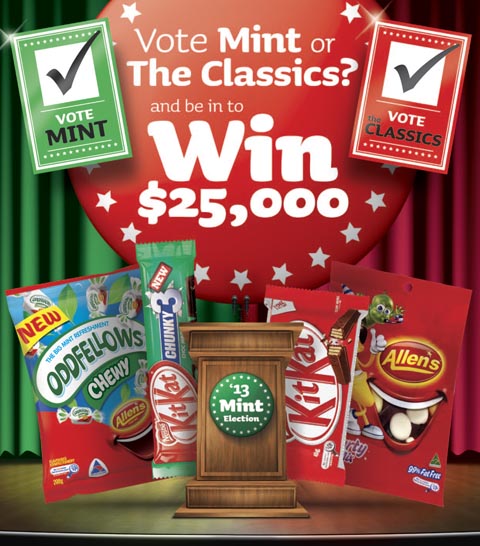 A new survey by Nestlé has revealed it is in fact New Zealand men, not their female counterparts, who are classic chocolate lovers!

Banishing the common stereotype that it’s women who harbour chocolate addictions, almost a third of females identify mint as their preferred flavour of confectionery – while nearly half of NZ men rate chocolate as their favourite.

Perhaps more to be expected was the finding that North Islanders’ favourite flavour is chocolate at 32% (with mint at 25%) while 33% of those in the South Island reflected their cooler temperatures to choose the invigorating blast of mint as their favourite flavour, followed by caramel at 31% and chocolate at 20%.

90% of those surveyed said they did like mint – and across all total respondents, at 27% mint was only slightly behind chocolate as Kiwis’ number one flavour. In a meeting of the male and female minds, over three quarters agree that the combination of chocolate and mint was tastier than mint on its own.

“Mint has the perception of being quite a polarising flavour – lots of people either love it or hate it – but this survey shows New Zealanders are on the love end of the scale,” says Maurice Gunnell of Nestlé. “It’s interesting to hear what side of the fence people sit on!” 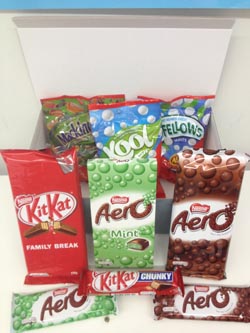 To celebrate the release of new mint-flavoured products this year, Nestlé is inviting people to cast their own vote between mint or “the classics” to let their voice be heard and win their very own cash mint. Just purchase any two Nestlé confectionery products and enter your barcode numbers at www.mint-election.co.nz to vote and be in to win a safe filled with $25,000!

We have three delicious chocolate mint hampers from Nestle to give away. To enter, comment below and let us know your thoughts on mint! Don't forget to check out next week's newsletter to see if you're a winner and claim your chocolatey prize. 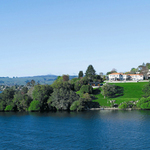 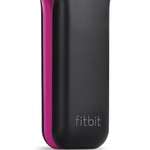 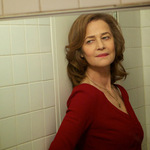 Win tickets to see I, ANNA