THE DEEP BLUE SEA IS IN CINEMAS JUNE 7 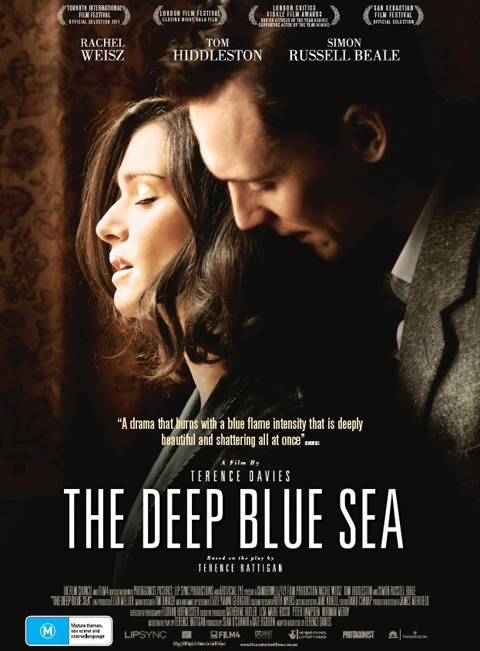 Rated M Contains offensive language and content that may disturb

Hester Collyer (Academy Award winner Rachel Weisz) leads a privileged life in 1950s London as the beautiful wife of high court judge Sir William Collyer (Simon Russell Beale). To the shock of those around her, she walks out on her marriage to move in with young ex-RAF pilot, Freddie Page (Tom Hiddleston), with whom she has fallen passionately in love.

Set in post-war Britain, acclaimed director Terence Davies’ (The House of Mirth) adaptation of Terence Rattigan’s classic play is a study of forbidden love, suppressed desire and the fear of loneliness – but is at heart a deeply moving love story. Stuck between the devil and the deep blue sea, what – or whom – should Hester choose?

Chelsey has five double passes to The Deep Blue Sea to give away!!

To enter, simply make a comment below to register your interest, then head to the Love & Relationships forum and make a decent contribution to discussion there to finalise your entry. 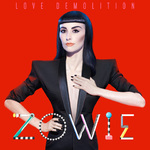 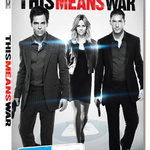 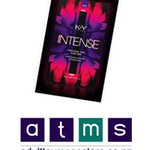