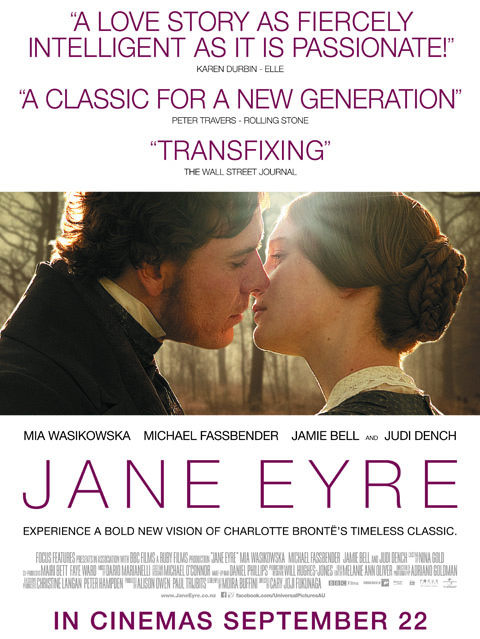 In the 19th Century-set story, Jane Eyre (played by Mia Wasikowska) suddenly flees Thornfield Hall, the vast and isolated estate where she works as a governess for Adèle Varens, a child under the custody of Thornfield’s brooding master, Edward Rochester (Michael Fassbender). The imposing residence – and Rochester’s own imposing nature – have sorely tested her resilience. With nowhere else to go, she is extended a helping hand by clergyman St. John Rivers (Jamie Bell) and his family. As she recuperates in the Rivers’ Moor House and looks back upon the tumultuous events that led to her escape, Jane wonders if the past is ever truly past…

We have five Jane Eyre prize packs to giveaway! Each pack contains a double pass to the movie and a copy of the book.

To be into win simply contribute to Chelsey's Love & Relationships forum! 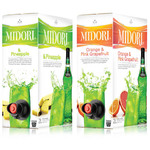 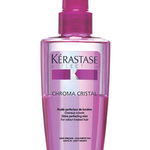 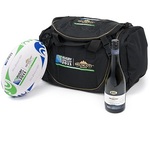