Academy Award winner Reese Witherspoon and Robert Pattinson give mesmerising performances in this visually lush and epic romantic drama which tells the powerfully emotional story of two people who pursue their love against all odds, rules and conventions, set in the alluring and enigmatic world of a travelling circus. Based upon the international best-selling novel by Sara Gruen. 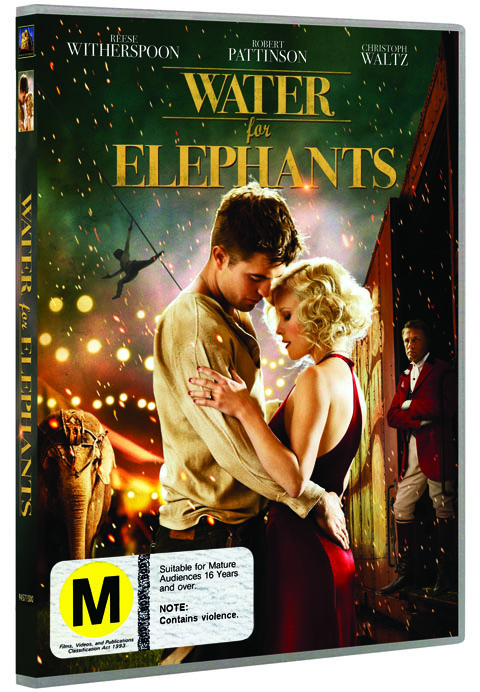 Available on Blu-ray and DVD from 12th October.

We have 3 copies to giveaway! Enter by posting some hot comments in the Entertainment forum!! 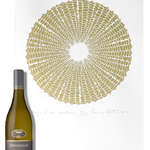 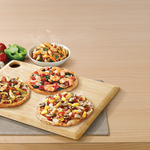 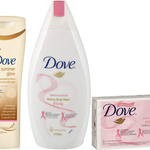