Give an Abandoned Dog a New Chance at Life With Pedigree

The saying, “It’s a dog’s life” may ring true for the hundreds of thousands of dogs in New Zealand that have loving owners, but the same can’t be said for the thousands that are abandoned in this country every year. 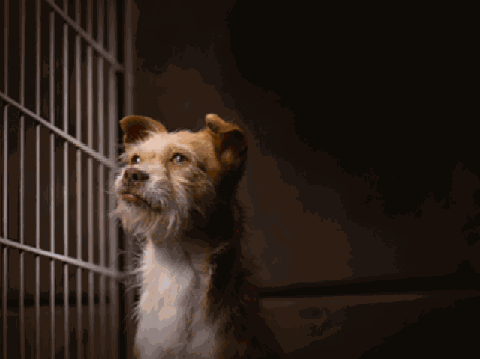 Each year as many as 11,000* dogs are dumped or abandoned in New Zealand, but thanks to PEDIGREE® some of those dogs are being given a second chance at life and the opportunity to be adopted by a loving family.

Between June 19th and August 13th 2011, PEDIGREE® will donate a portion of the sale of any PEDIGREE® product to the annual PEDIGREE® Adoption Drive Charitable Trust, a registered New Zealand charity that donates money raised to animal shelters such as the RNZSPCA to give abandoned dogs the chance to find a good home.

PEDIGREE’s® range of Dry Dog Food now has a new formulation** for increased nutritional absorption and includes more essential oils for a healthy skin and coat, vitamin E and C for a strong immune system, x-shaped kibble for clean teeth and fibre for a happy tummy.

With something to suit every type of dog from a precious puppy to a sprightly senior, owners can rest assured that when they feed their pooch PEDIGREE®, they’re giving them a complete and balanced meal that will help them live a long and happy life.

And for those who don’t have a dog but would love to give one a happy home, PEDIGREE® is helping to make the choice a little bit easier thanks to cutting-edge technology designed to match homeless dogs to their human doubles.

Called Dogglegänger, the software has been developed by facial recognition experts NEC and allows for state-of-the-art human to canine pairing.

NEC’s Head of Research and Development Glen Cameron says the company is proud to be involved in helping to find abandoned dogs good homes.

“The core technology called NeoFace has been ranked*** as the world’s most accurate at comparing human to human faces. Although the algorithms were not tuned to detected dog faces, our experiments worked surprisingly well,” he says.

“A few small modifications to the engine allowed us to achieve an exciting concept which has been developed into an extremely entertaining site.”

Mr Cameron says as Dogglegänger has the cause of finding homes for abandoned dogs at its heart, NEC is proud to be a part of it.

“My daughter’s first comment was, ‘Oh my dog is so cute, I want my dog! Can we get it Dad?’  To me, that’s proof the campaign is doing its job.”

The Dogglegänger technology works by looking for visual areas of similarity between the person looking for a dog and the lovable canines that are searching for homes - change your expression and you could get a matching lookalike!

PEDIGREE® Marketing Manager Oliver Downs says he’s excited about this year’s campaign and the addition of the Dogglegänger technology.

“Until now, the plight of homeless dogs has been a faceless cause. But by connecting a real person to a real homeless dog, PEDIGREE® and NEC have created a hugely personal experience – one that will give homeless dogs across the country the very best chance to set up that vital first meeting in the journey to finding a new home,” he says.

“At PEDIGREE® we believe every dog deserves love, good food and a good home. Our mantra, “We’re for dogs” is something we’re proud of.”

For more information on the PEDIGREE® range of products or to find out how to donate or adopt a dog of your own, visit www.pedigreeadoptiondrive.co.nz. 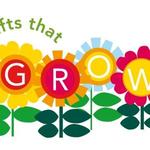 Food for thought this Father’s Day 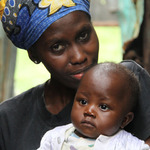 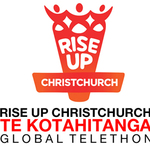