Fiona Paterson is not your regular girl in her twenties. She is one of New Zealand’s elite rowers and is training for the 2012 Olympics in London. She was also diagnosed with cervical cancer at just 23 and survived to share her story with other women. 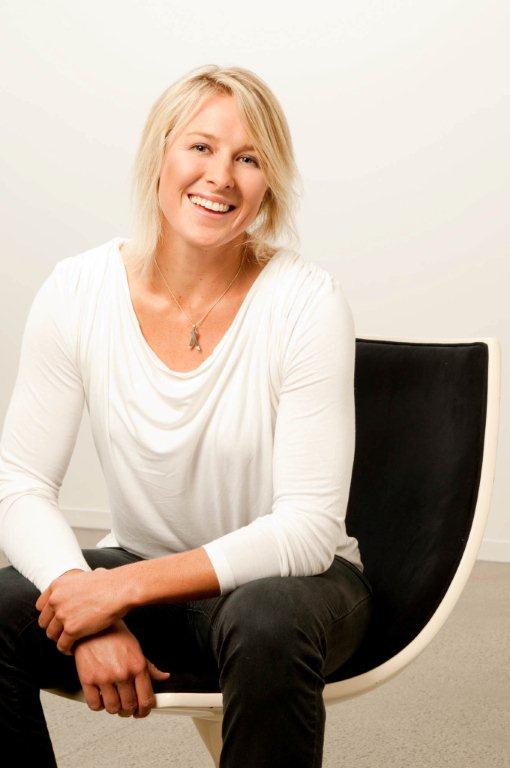 Fiona is an ambassador for the New Zealand Gynaecological Cancer Foundation. In New Zealand, 987 women will be diagnosed with a gynaecological cancer every year. Yet many women are not aware of the symptoms or feel too embarrassed to talk to their doctor if they have any concerns.

How did you get into rowing?

I went to boarding school in Dunedin where I tried all sports. One of my older sisters was already rowing so I started rowing and got hooked on it. I made NZ juniors in my last year at school and made my way up through age groups to Elite level.

You must be looking forward to the Olympics in London next year. How do you go about preparing for such a big competition like this?

It’s an interesting situation: in rowing you qualify a boat for the Olympics at world champs the year before, but that doesn’t mean the seat is yours until the Olympics. There are trials in March where you have to race for your seat and be reselected. This process keeps you on your toes and makes everyone faster. It also makes for a very big summer of training ahead. If selected we go to Europe for two months for two world cup races as a build up for the Olympics.

What do you consider to be your greatest achievement so far?

It’s very hard separating life and sport achievements as they are inextricably linked in one journey. Surviving cancer and doing something positive with my experience is my greatest achievement. My two international medals were very special accomplishments and the journey to them was an achievement in itself. 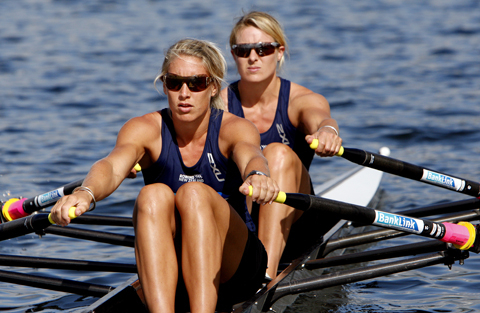 You were really young when you were diagnosed with cervical cancer. What went through your mind at the time?

I was 22 when I was diagnosed with Clear Cell Cervical Cancer. The doctor’s words at the time were “this is a rare, aggressive form of cervical cancer” two words that made the diagnosis even more shocking. I went a bit numb and the Dr called a friend to come and get me and take in the information.  I didn’t think too far ahead. At each appointment more information came to light and the next step was planned until I had a hysterectomy about a month after diagnosis.

Did you have any symptoms?

I was training very hard at the time, two to three times a day, rowing around 200km on the water a week. I was extremely fatigued even for having done this amount of exercise. I had been having symptoms for about 6 months before I was diagnosed but I put them all down to training. I had irregular bleeding, which became constant bleeding for 3 months towards the end. I knew that training hard could cause you to stop getting your period so I justified it could also make you get it more often. I hadn’t been getting smears, you’re meant to go from the age of 20 and I vaguely knew I should go but hadn’t been proactive enough.

Looking back, what was the most challenging or difficult aspect of having cervical cancer so young?

Being so young I didn’t really have the knowledge of why and it was all happening so it was a very steep learning curve. After finding out I would have to have a hysterectomy, the knowledge that I wouldn’t be able to have my own children was very challenging. It would be challenging at any age but I was having to make decisions that affected my future family when I hadn’t even considered it to that date. I had ovarian tissue stored so it may still be a possibility in the future. I’m also very open to adoption as I come from a half adopted, half biological family.

I was never embarrassed or ashamed in any way, but I was very angry with myself for a long time for having not known the symptoms and having left my cancer undetected so long and decreasing my chance of survival. This is something I have learnt to deal with as I have grown older but I have learnt a very valuable lesson. 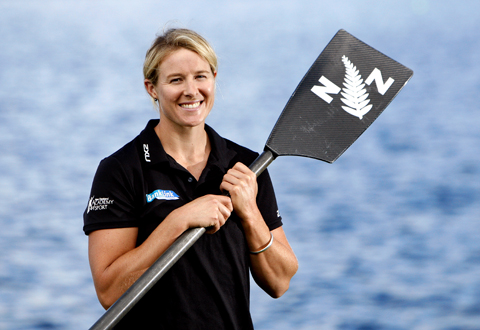 Did having cancer change you?

I think having cancer has made me appreciate my life and the people in it more. I don’t take for granted how lucky I am to be doing what I’m doing. A bad day at training is better than any day in treatment or not being here at all.

It’s made me be more health proactive, when I notice something is wrong I listen to my body and my intuition and educate myself about health matters. It’s my responsibility to know these things.

How did you get involved with the New Zealand Gynaecological Cancer Foundation?

My Gynaecologist Oncologist is on the board of NZGCF. When I was well she asked me if I would go to a few things for the foundation. I was very keen to help and have been honoured to be an ambassador ever since.

I discovered in this role there are thousands of women out there in the position I was in; totally unaware of the symptoms of gynaecological cancer and unable to detect a gynaecological cancer if it was happening to them. There are many lessons to be learned from my journey. Although the sporting situation was unusual the story is quite typical in the fact that I was unaware of the symptoms, detected it very late because I justified away my symptoms and didn’t put myself and my health first. I was lucky but early detection is your best chance of survival. There are messages people can take from my story. The lessons are better learnt this way than the hard way!

What was it like filming the DVD on gynaecological cancer and sharing your story?

Filming the DVD was very exciting actually. It’s hard to get the message out there in person to every woman. Hopefully the DVD will reach more people in every walk of life in every area of the country and do its job well.

Know the symptoms of Uterine, Ovarian, Vulval and Cervical cancers so that you can detect them early and give yourself the best chance of survival. Go for your smears from the age of 20, don’t ignore reminder letters! Also talk about gynaecological cancers with friends and family – we learn from having conversations with people about it, share what you have learnt reading this. 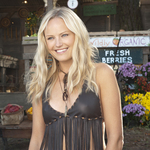 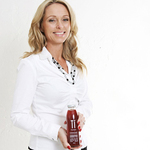 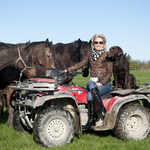