Brent Clayton from Fire Recruitment Australia helps aspiring firefighters pass the application process. He recently sat down to talk with Chelsey about how he does that. 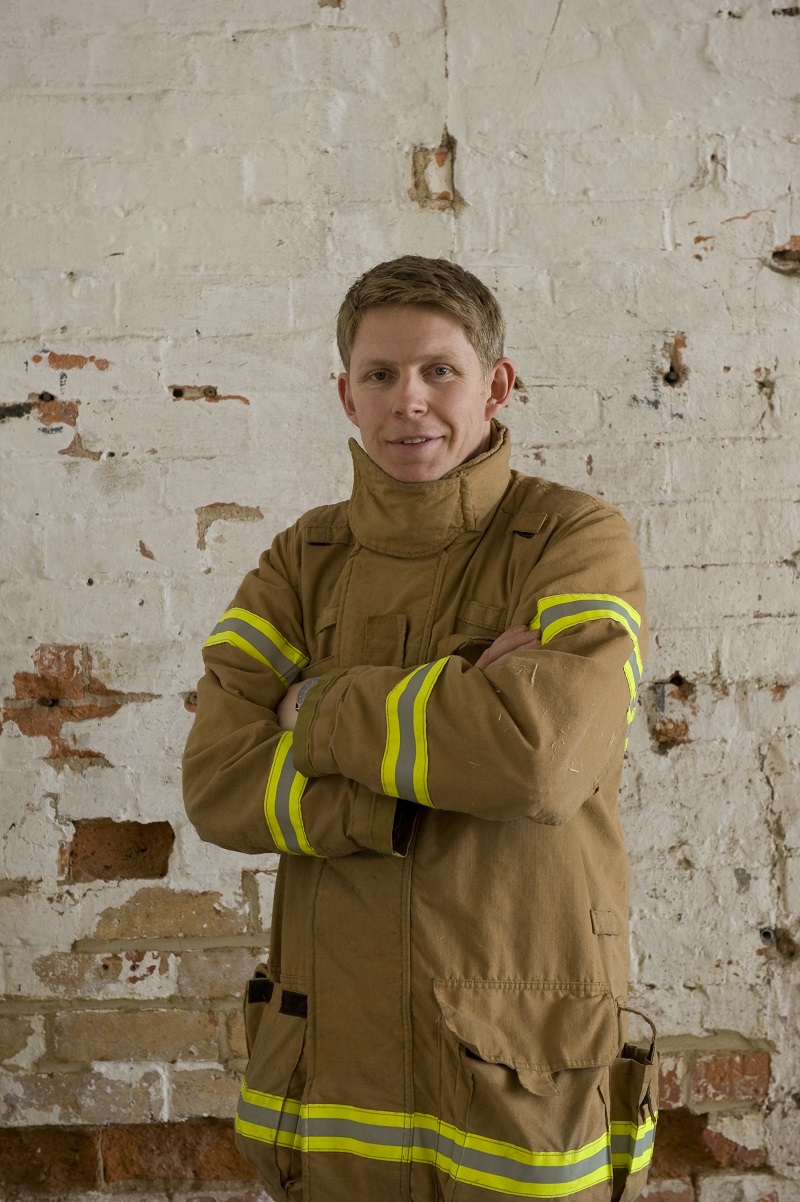 Your company was founded based on the experience which you had when you went through the recruitment process to become a firefighter. Can you tell us a bit more about what challenges you faced in the recruitment test and how you help people overcome those challenges?

The challenge I faced was not understanding the process and how competitive it was.

I had recently left school, so didn’t have any problems with the cognitive and psych testing. It was the interview and I did not have the ability to communicate my skills and attributes to the interview panel. So that cost me 12 months and meant I had to work another job I wasn’t entirely happy in.

When I did pass the test, I thought there must be something out there that can help people with all of the different steps, but there wasn’t. That’s how Fire Recruitment Australia began. It was formed so that people who want to be full time firefighters in Australia and New Zealand don’t have to go through what I went through. I want them to know they’ve done everything they possibly can to give themselves the best chance to advance to the next sort of stage.

How many people have you helped become firefighters to date?

Hundreds. Just to give you an idea. Last time QLD recruited, I think we had almost half of their recruit course that we’d worked with in some capacity which is a real feather in the cap. We’re very proud of that. There are not too many people now that we haven't had some sort of interaction with or helped become a firefighter and getting recruited in Australia now which is fantastic.

Is there more interest from people in certain parts of Australia and New Zealand or is it quite balanced?

The main interest is from the east coast essentially. It’s pretty much in line with the population data and risk data. New South Wales is by far the biggest interest area. Then it’s Queensland, Victoria Western Australia, South Australia, Northern Territory, Tasmania.

We are also getting a growing interest over in New Zealand as well. Part of that might be because the fire service is growing. It often comes down to things like population growth and structural growth and it’s good to see the fire services keeping up with demand from the public.

Where do you find people are underprepared when it comes to the recruitment process?

Everywhere, when you look at the process, generally.

A lot of people do struggle a bit with the cognitive testing. I was recently out of school so had no problem with it, but most applicants are 10 years or more out of school. They are taking a test that involves high school level math, english and spatial awareness and you can come unstuck pretty quickly there. When you’re in a test style situation under pressure and see things you may never have seen or you haven't scene that stuff for a decade.

Unfortunately, many people struggle in the interview process as well. They do not use this opportunity to sell their strengths and attributes. When you put your name forward, you must understand the job and do everything possible to not let that opportunity slip by. You have to beat thousands at the start in a lot of cases. By the interview stage, the number of people you have to beat is a lot smaller.

Are certain personalities more suited to a career in firefighting?

Yes. There’s a diverse range of people who become firefighters. Anyone that can fit in with a team, have fun and deal with high pressure situations continuously is going to be here a long time.

The ability to interact is paramount for enjoying a position as a firefighter. If you like being around people genuinely and having a laugh and can deal with stress, that’s the sort of person I’ve seen really thrive in the fire brigade.

How many stages are there in the recruitment process?

It’s generally five stages but depending on the service and the stage of the year (and this is what keeps us busy at Fire Recruitment Australia). Some services will have extra little tests in the cognitive skills or an extra fitness test. The big stuff is the aptitude test and psych test side and then the interview.

You have a coaching course that you say gives people the professional edge. What does your training course cover? And what is the biggest value offering you provide?

We cover every component in the training process. Then we couple that with live coaching.

We’ve got one of the best coaching and mentoring teams in the country. There’s myself, another fire brigade coach and then we’ve got the best interview coaches and the best aptitude and cognitive coaches in the country. We’ve spent a great deal of time recruiting incredible coaches so that people who work with us have a perfectly rounded support system and have support every step of the way so we can get them up to speed so they can perform better than the competition so they don’t make any silly mistakes.

The full membership and training is $997. Then there’s a membership that comes with some coaching and that’s only $297. I didn’t start it to just make money, so there’s also a range of free mini courses so you can go and sign up to do.

For the premium stuff that gets you all the coaching and the entire courses. Which is an extremely good deal for what people get.

We believe it’s great is someone joining our course has 3 months to work with us just in case you identify something significant thing you need to change. Or it may be something small.

How successful have your students been?

We’re talking about a job where there could be 11,000 applicants for 20 jobs, so to achieve that outcome is immensely satisfying. We find it may take you a few goes even if you get our help.

But you can’t just buy my course, go do nothing and expect to get the job. You’ve got to work hard and be firing on all cylinders so that you stand out from the competition immediately.

More women are applying to become firefighters now. Is there any preparation advice you have for them before they put their application forward?

It’s exactly the same preparation for a female as it is a male. The only thing that some female applicants need to fix up is the physical side of things or just be aware of them and make sure that they know what the demands are.

And it’s a great time for underrepresented groups because the services and government would like to see more diversity in their ranks. 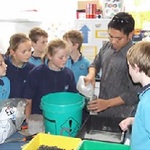 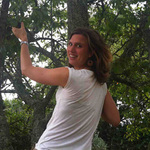 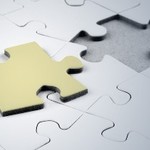