Travel London: The Living Past And The Ever-present

London Bridge may have fallen, but this tenacious society has a knack for bouncing back from just about anything. Although much of the city's visible history has been wiped out by centuries of fires, rebuilding and modernization, London is inescapably a prevailing icon of the global past, present and future. Museums, monuments and the presence of the Royal Family all maintain an air of London's ancient and imperial history about the city. 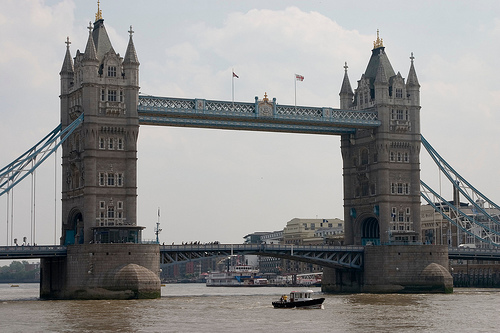 The London Reality: From Lackluster to Illustrious
During the Industrial Revolution, London was by far the most polluted city in the world. The infamous London Fog killed thousands of people while Parliament had to move away from the River Thames due to the unbearable stench. London cleaned up its act since then but the streets are still a composite of poverty and wealth, doldrums and brilliance. The proximity of these realities is what makes London so fascinating and unique to the city's visitors.

The Tate Modern Museum is a leading example of how London likes to reinvent itself. The exclusively contemporary museum is housed in the old Bankside Power Station, contributing an industrial, factory-like feel with sharp lines and a smokestack exterior. From the Tate, the sleek Millennium Footbridge stretches across the Thames with the elegant St. Paul's Cathedral jutting paradoxically into the sky beyond. Just down the bank, Shakespeare's Globe Theatre also stands in a dilemma of time periods. The shiny plated sphere shatters the mental image of Old English literature and seems to be a modern nod to a coveted and precious part of London's cultural identity. In the center of London's progressive bustle, Buckingham Palace sits as regally as it ever has while visitors press up against the iron gates daily to view the ceremonious changing of the guard.
London stands apart from other major cities due to its unusually expansive range of parklands. Hyde Park once served as Henry VIII's hunting ground and covers 350 acres of land, divided by Serpentine Lake. The Park is used for many public events and is contiguous with the prestigious Kensington Gardens. An interesting twist to greenery can be found in the Highgate Cemetery, known for its eerie Victorian-Gothic tombs and overgrown catacombs.

Eat, Drink, Shop, and be Merry
Busy Londoners love to consume and indulge. Even in this rather fast-paced commercial capital, the nightlife is even more tireless. Pubs are packed in the early evenings and some of the world's most famous nightclubs rage until dawn. The world's top restaurants are booked until midnight and offer some of the finest dining experiences anywhere, with a focus on international cuisine. During your stay in London you will indulge, buy, see and schmooze, but any attempt to schedule sleep into your itinerary may be foiled. 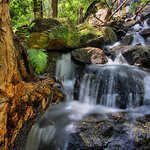 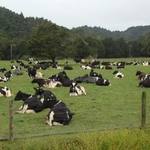 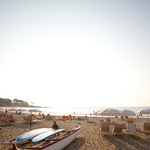