A new water sport has arrived! Brought to the shores of Aotearoa by Jetboards New Zealand (the first Maritime NZ Certified Operator). The Jetboards NZ team brings the latest, exhilarating activity to New Zealand this summer. Enjoyed by the rich and famous around the world to date, Jetboards NZ wants all kiwis, water lovers and visitors to be able to experience this exciting new sport . 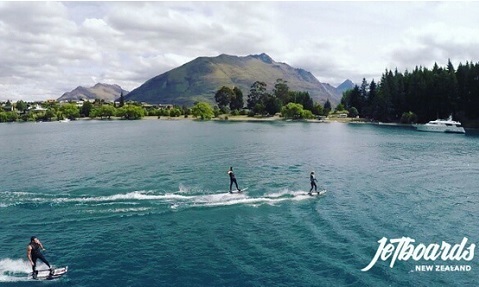 The Jetboard is a jet propelled surfboard; with an ultra-light carbon and Kevlar body capable of speeds of up to 57km/h. Similar to snowboarding in feel, this new sport doesn’t rely on waves, boats or wakes to have a good time. Opening up a new dimension of riding possibilities on all types of water, whether it be a lake, river, estuary or surf break. 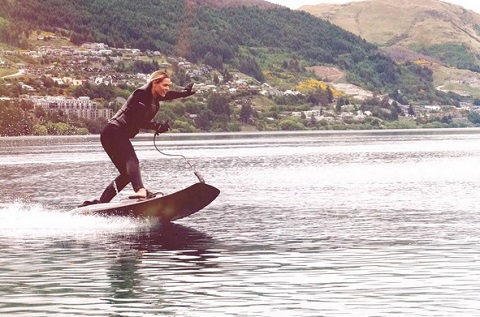 This new adventure business provides thrill seekers the chance to ride/rent the motorised surfboards, dubbed jetboards, in the areas of Queenstown and the Bay of Plenty. Visitors to the south island can boost around on Lake Wakatipu based out of Frankton Queenstown. Whilst the Bay of plenty branch operates in the stunning Tauranga Harbour with special excursions set for Karapero and Taupo.

Jetboards New Zealand owners Saimon Lomaloma and Dougie Law, had been working on the business concept for nine months and decided that it was the perfect fit for the water-loving, speed-seeking public of New Zealand. 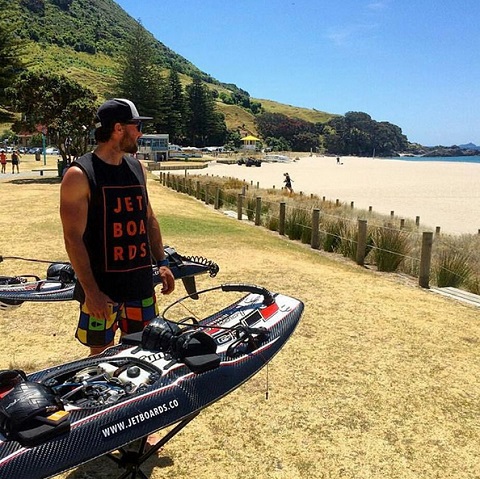 Jetboarding businesses are already thriving and established in Mexico, Brazil and the United States but it is the first business of its kind to start in New Zealand.

"It's all kind of evolving in hydro-sport." 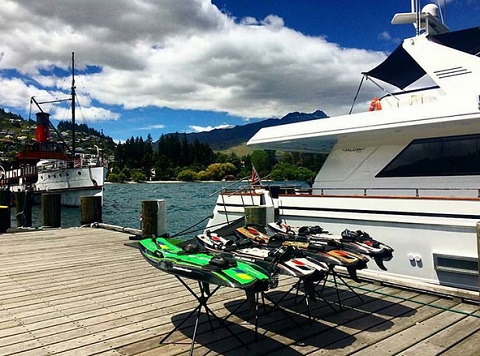 Dougie says "The reason I enjoy doing it is that people have such a great time.

‘It's something so new! It's an adrenaline rush," he said.

‘Those that were hesitant at first, are absolutely buzzing by the end’.

This year the first Motorsurf GP - a jetboarding version of Formula One - was launched in China.

Having New Zealanders become involved in the sport was a dream of the Jetboard NZ team. They want to drive to get more awareness for the product and the sport down here in NZ with the ultimate ambition of holding a leg of the Motorsurf GP here in New Zealand one day.

‘The sport usually attracts the super-wealthy - such as Formula One driver Lewis Hamilton, of the United Kingdom - so it is great to be able to provide others with the opportunity to experience the ride’ said Saimon. 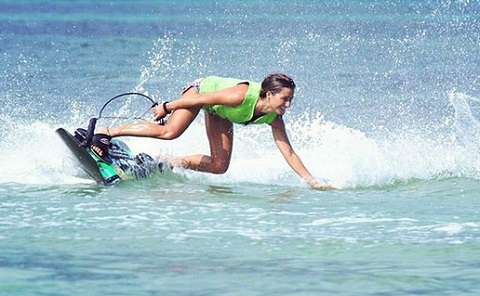 Part of setting up the business was making a safety operational plan with Maritime New Zealand and working with there local harbour masters. This has meant a fast learning curve for the team but it has been a productive and pleasurable experience that gained the desired result of a highly professional and safety driven operation.

Clients who ride the Jetboards all need to wear a lifejacket, stick to the designated area and adhere to the 200 metre maritime rule. These are all basic requirements that the teams safety induction video and experienced instructors explain on site with their clients.

The company accommodates for 30 minute to one hour individual packages or the hugely popular double trouble which is a two person booking. Jetboards NZ also offers group bookings or tailored packages with additional extras. All prices start from $150. 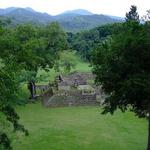 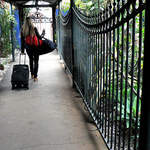 What NOT to take 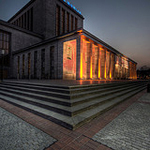