Is your cat catching more than you think? 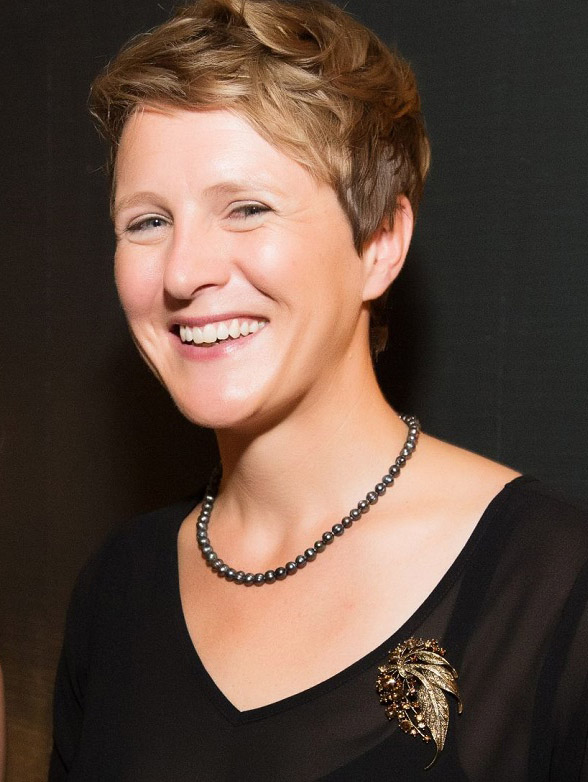 Q: What are some signs that it’s lungworm and not just cat flu?

A: Some lungworm cases present as cats having difficulty breathing, wheezing, coughing or sneezing. They may be lethargic, lose their appetite and may have a discharge from the nose. Lungworm is a tricky infection to spot by signs alone though – there are no specific signs that are specific to lungworm infection. Cats may not show symptoms at all, making it hard for cat owners to detect worm infection. Cats are also experts at hiding illness and that is why it is recommended that your cat is regularly treated for worms, whether or not they show symptoms. Using Advocate® for cats as a monthly spot-on application will treat for lungworm and at the same time treat for fleas, roundworm and other parasites.

Q: I’ve never heard of lungworm, how do cats get it?

A: Lungworm infection can be caught by cats hunting animals such as mice, birds and lizards. These small animals act as ‘carrier’ hosts after eating infected snails or slugs, the ‘intermediate hosts.’ Ingested lungworm larvae are released in the cat’s intestines and then migrate to the lungs where they reproduce. The cat coughs up new larvae which are swallowed and passed in their faeces – and that’s where slugs and snails come into contact with the larvae in the first place to become infected… and so the lungworm life cycle continues. Pretty clever parasites, huh?!

Q: Should I force my cat to stay inside in so that she doesn’t get lungworm? She is a real outside cat, but I’m worried she is going to get sick!

A: Some cats are really difficult to keep indoors at all – these cats may be anxious about being indoors for some reason or it’s just in their nature to want to be out exploring the world! Longterm enforced confinement may make your cat quite stressed, so if your cat is an outdoor lover then let them go outside and enjoy it. Turn your focus to how you can prevent them getting lungworm. Think about how you could reduce their hunting tendencies and keep on top of flea treatments using Advocate® for cats as this will also treat for fleas and other parasites.

Q: My cat hunts birds and I hate it. I know that cats will be cats, but how do I make it stop?

A: Lots of cat lovers are bird lovers too, so it’s a tricky business trying to balance cats that have evolved as hunters, with asking them not to hunt. Try putting a cat curfew in place during dawn and dusk when small creatures and birds are most active.

If you look at the way many cats hunt, they stay still or move very slowly indeed until the final pounce, when, usually, it’s too late to escape, so it seems dubious whether a bell would work. However, a UK study by the Royal Society for the Protection of Birds showed that bells and an ultrasonic peeping device did indeed help cut down catches by a half.

Q: Lungworm sounds really gross; can I catch it from my cat?

A: There are two species of feline lungworm in New Zealand, and one of them has the potential to infect humans and cause respiratory disease, although this is rare. The main reason for treating your cat is to protect them from infection and to lessen the chance of other cats in their area becoming infected too.

Q: How prevalent is lungworm?

A: That’s a great question, and we don’t know exactly! Many suspect cases are not formally diagnosed and the product licensed to treat the condition, Advocate® flea and worm treatment, is so simple that many get treated without diagnosis. While there is no record of the number of cases in New Zealand, studies done in other countries show prevalence figures of between 1% and 25% of the cat population. A study of stray cats at a Melbourne cat shelter in 2009 revealed that 16% of the cats tested were actually infected with lungworm.  Most at risk are cats that hunt, young cats or those with compromised immune systems, but any cat is potentially at risk from lungworm.

Q: How serious is lungworm?

A: Lungworm can be a really serious condition. There is a range of effects from no signs at all, to lung lesions, secondary bacterial infections, and pneumonia and in some cases it can be fatal.

Q: Should I go to my vet if I’m not sure whether or not it’s lungworm?

A: You don’t need to wait for a vet consult to use Advocate® for cats, as it’s available over the counter and from specialty pet stores too. However, if your cat is showing any of the clinical signs of lungworm that we’ve talked about, then it’s a really good idea to take them to get checked out at the vet as these signs can be caused by many other conditions too.

Vets can diagnose lungworm by finding lungworm larvae in your cat’s stool sample, or in some cases from fluid in your cat’s airways. These are small so need to be filtered out then viewed under a microscope. 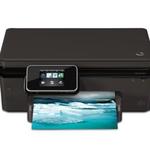 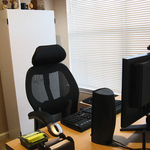 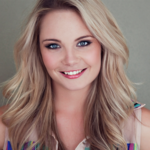