These days, you can pick up household multifunction printers from $25 to $500+. The variety is so diverse that it can be almost impossible to distinguish the printers from each other, other then the brand. So how do you test out what is good? Give it to an ex mac operator turned IT Consultant/Photographer who used to run large format offset printing machines! 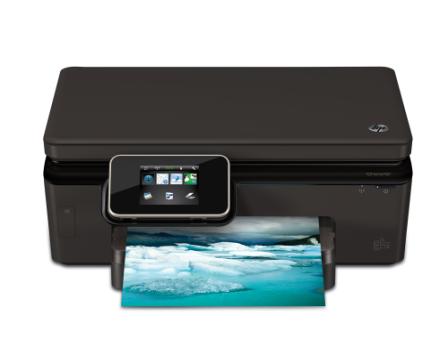 Now this printer is valued at $229 (DSE 29/11/12). Quite a modest price and a definite bang for you’re buck for the average consumer.  It’s super easy to setup for both Macs & PC’s. They both downloaded drivers automatically as soon as I connect to it, either by IP Address or a printer search. When I turned this puppy on, it had a very nice user-friendly interface that hooked up to my wifi with no problems. After about twenty minutes of printer head alignment tests, I was ready to go!

I had some 6x4 gloss paper to test and, being me, printed some photos of my own photography. At first I was skeptical, with the contrast not as high as I would have liked it (in comparison to how I envisioned it) but once I took the photos out into the light I was delighted! They were crisp, sharp, with fantastic colour and best of all, BORDERLESS!

Back to that user interface... The whole thing is basically a picture book. The simple, easy to use interface makes the whole experience easy. I must admit though, things like Dreamworks and HP Crafts felt like a space filler more then anything, but scan to email worked a charm, and the step by step setup menu made it nice and easy for people to understand and was ready to go in five minutes. However the scan to computer was a little more annoying as the drivers for the Mac didn’t come pre packaged with the software so I ended up having to use the CD (or download the updated version of the software from the HP site).

The one thing that did get me however was the noise. Most people will end up having this in an office environment like I have and it wasn’t nails on a chalk board but it wasn’t exactly quiet.

This printer also has the ability to duplex (two sided printing) which some could find useful with forms. Being inkjet, the ink will show through on stock under 150gsm, so it’s important to consider that when looking to buy this printer.

My one grump is the lack of an Ethernet. This machine is not built for speed, nor is it built for large amounts of documents, but in order for any of the e-All-in-One print functions like iPhone print to work, it needs to be connected to the internet. In this case you can only use wifi. For printers I have always preferred being cabled in. Maybe its my ex mac operator-ness popping up but I was uploading photos from my server to facebook and when I sent about seven photos to the printer (9mb per photo) and it cut the server’s internet off. So basically if you are printing lots of documents one after another and they are large photos, make sure you’re not downloading or uploading as it hogs the network.

All in all, this printer is a brilliant device to print nearly anything you throw at it so unless you want a 30 page document done in 30 seconds, this thing will do wonders for any home, office or just to print the kids assignments off! 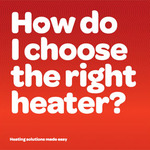 A Guide To Home Heating 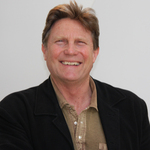 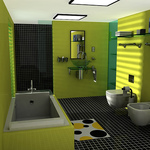 Saving money in the shower