Writing, reading, sport, acting are the four main components that need to be in sync in order to be happy and content. Travelling and moving around since very little has contributed to the personality and the open mindedness as well as seeing particular aspects of life differently. University and the various internships in Korea, New Zealand and Australia encouraged a sense of determination and curiosity. Friends, family and passion for the creativeness that daily surrounds us. Now you have briefly met Anastasia Prikhodko. 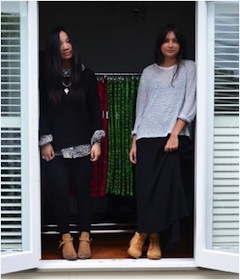 We bonded over fashion, especially for our love of pants”, Lisa Fu and Keelan Bowkett explain. Both have been friends for many years, and their interest for the fashion world led them to where they are today. Lisa is a graduate from Auckland University, with a degree in accounting, and is currently working at Huffer, and Keelan is finishing off an Interactive Design Diploma at Yoobee Design School, and has already completed a diploma in Graphic Design.

Fortunately for the two young designers their talents lie in different areas, Lisa takes care of the online store, and the sales part, whilst Keelan works on the website design, videos and prints.

August, earlier this year Lisa and Keelan noticed a gap in the New Zealand market for women streetwear that’s fashionable, affordable and something with edge. From that point their inspiration grew. It took a while for the designers to come up with a name for their brand, as they wanted something easy, but memorable, classy but with attitude. Then one afternoon, Lisa and Keelan were wearing leather jackets, and the smoothness of leather got related to butter. Upon saying the word it felt “comfortable, smooth and sexy”, all that the pants intended to resemble, and there it was, the birth of Butter.

Butter designers explain that the reason behind designing pants is because “Pants are something every female has, and can’t get enough off, they are versatile and comfortable, people would spend good money on a decent pair of pants.” After figuring out their brand name and print designs in August, the following three months were all about buying the material, sewing the pants, and putting their online store together. At the end of October they launched their first collection of printed pants, with the statement “New York Fucking City”, evidently they are statement pants. These young designers enjoy pushing the boundaries of the mainstream fashion, and aren’t worried about the feedback that they might receive regarding the cursing. Lisa and Keelan are currently in the process of launching hats with the same print as part of their summer collection. 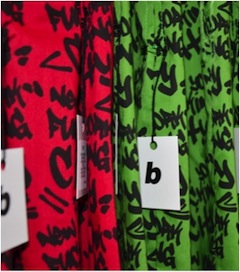 The exposure of the label will be achieved “organically” Lisa and Keelan explain. It is not about forcing it onto people, or advertising it everywhere, rather attention or interest will be gained through word of mouth. People have already begun to purchase the pants through their online store http://www.butterpants.net.

At the moment the designers have no plans to sell their pants in stores. They intend to keep Butter underground for a while. Their quirky designs are not intended to please the mainstream public, but rather to satisfy individuals who appreciate clothes that are bold, innovative and most importantly comfortable.

Butter’s objective is to produce clothing that is of quality, and so far this has been accomplished. The pants are made in New Zealand by local kiwis. The material used is pure cotton; therefore they are roomy and light. The main obstacles the girls have undergone so far is being able to pay for New Zealand made material, and for the sewing. Producing clothes locally is much more expensive than ordering from China. Balancing their busy lifestyles and finding the time to create and expand Butter, has also been a difficult task.

“By generating clothing locally, we have a personal connection with the clothes, as they are authentic, and not machine made,” Lisa states. The strong connection to their brand is evident, and “making the clothes in New Zealand is a huge part of Butter,” Keelan backs up. By paying for the brand from their own pockets, it has made them appreciate the clothing produced and work harder. With the hype and interest in the pants, the young designers aim is to make sure that the initial intention for the pants remains the same, which is – to not be too commercial. 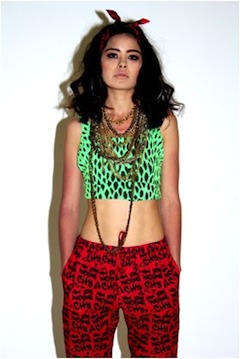 Despite not having any background education in fashion, the young designers have done exceptionally well, with Butter already having some interest from buyers in Canada, “we would love for it to go overseas,” says Keelan. The focus for the next print is “an everyday type design, and were going to tone down and not include cussing,” they explain.

In December this year, Butter will be releasing their limited edition summer collection of pants with Charlie Brown as the print in colours mango and white.

The young designers have no mainstream influences, and the pants designed are ultimately pants they would want to wear. With the street wear market dominated by male clothing and designers; it is refreshing to see two young women, creating everyday pants that contain attitude, edge, as well as a reflection of these designer’s personalities.

The current limited edition pant is $149.90, can be purchased from http://www.butterpants.net. 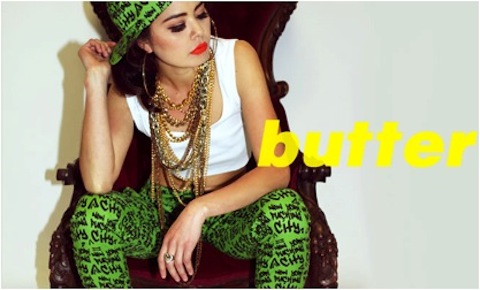 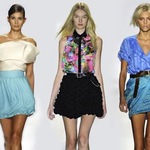 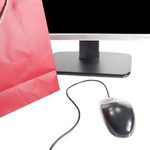 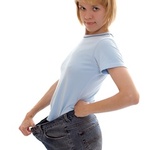