Kiehl’s Since 1851, the venerable New York-based purveyor of fine quality skin and hair care, was founded as a classic pharmacy in the East Village neighbourhood 160 years ago. Kiehl’s founding family established its apothecary to fulfil the individual needs of every customer who came through its doors. 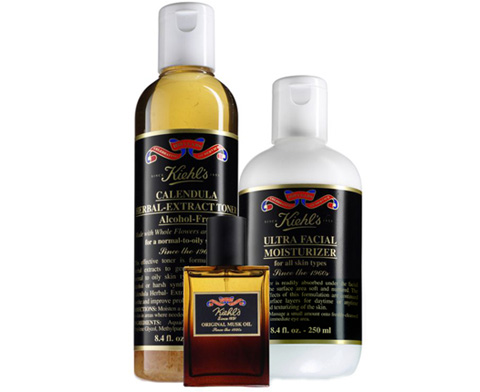 Assuming the establishment from Mr. John Kiehl, the Morse family nurtured the community, cared for their customers as neighbours, and welcomed all visitors to Kiehl’s as if it were their home. In doing so, Kiehl’s founding pharmacists and chemists launched a tradition of personalized service that has become legendary.

One hundred and sixty years later, the magic that is the “Kiehl’s experience” extends around the world as the company continues to delight patrons with its high quality products that assure the health of their skin and hair. Today, the family’s message endures: “We are delighted to serve you.”

The Heritage Collection labelled items are available from September while stocks last. Kiehl’s hopes to bring to customers the magic of Kiehl’s old-world formulas and to delight patrons with the many stories each have helped create.

1963: Love Oil is DiscoveredOriginal Musk Oil, a “cult classic,” is shrouded in myth surrounding its origins. Kiehl’s lore has it that the oil was formulated in the early 1920s by a relative of Kiehl’s founding family – an actual Russian prince! According to legend, the formula was stashed away in a vat labelled “Love Oil” in the basement of Kiehl’s venerable Flagship; the vat was not opened again until 1958, at the time of its discovery.

Officially introduced to Kiehl’s customers in 1963, Original Musk Oil is believed to be the first incarnation of the musk scent ever offered to the public. It was called “original” because there was no scent known to the formulators at the time to be associated with the word “musk.” A scent synonymous with Kiehl’s nearly 50 years after its introduction; the company formulates the popular essence in the same manner for customers to this day.

1960: Ultra HydrationKiehl’s original Ultra Facial Moisturizer was first offered in the early 1960s and since that time,  remains one of the most requested products among patrons and is a “must have” among Hollywood’s professional make-up artists. It is perhaps the most versatile and widely used facial moisturizer in the Kiehl’s line due to its lightweight, silky feel and suitability for both normal to dry and normal to oily skin types.

1960s: Still HandpickedKiehl’s Calendula Herbal-Extract Toner became an instant classic in the 1960s in part for its soothing and refreshing properties. Calendula, derived from the Marigold flower, is sprinkled into this alcohol-free formula to gently tone oily prone skin. Made with real whole flowers that are still handpicked to this day and placed in each bottle, Kiehl’s has received countless letters from patrons raving about this classic toner.

Kudos for Calendula!  Calendula Toner remains one of the top five selling products in Asia, and it was also voted as one of the “Best Beauty Buys” in InStyle Magazine in 2010 (UK).

Did you know?  The Wall Street Journal (September 26, 2010) named Kiehl’s Original Musk Oil as one of the great unisex fragrances. “After spraying it on her wrist, one tester announced that she wanted to ask herself out on a date.”

Kiehl's was founded as an old-world apothecary in New York's East Village neighbourhood. Its unique and extensive background represents a blend of cosmetic, pharmaceutical, herbal, and medicinal knowledge developed and passed on through the generations. www.Kiehls.com, Follow us on Facebook www.facebook.com/KiehlsSince1851 and Twitter http://twitter.com/#!/kiehlsnyc
Available at Kiehl’s stores, Smith & Caughey Queen Street & Newmarket (opening September 9th) 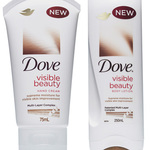 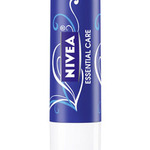 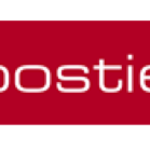