The Dunedin iD Emerging Designers Awards has been going for seven years, and in that time has built a reputation for being a competition that attracts national and international fashion designers, global media attention and certainly inspires even the most embittered fashionista. 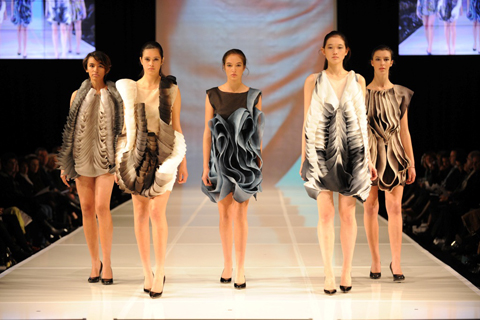 This year’s judges were a stellar lineup consisting of Akira Isogawa, one of Australia’s most celebrated designers, hometown gals Margarita Robertson (nom*d) and Tanya Carlson, the irrepressible Stefano Sopelze project supervisor of the Mittelmoda Fashion Award and Damien Woolnough, editor of vogue.com.au.

But when Melbourne designer Kate Bolzonello was announced as the winner of the Life Pharmacy first prize, there was some dissention amongst the 1200 strong crowd.  From the Royal Melbourne Institute of Technology, Kate’s collection “Clouded” took top honours over 26 finalists from Australia, Germany, Netherlands, New Zealand and the United Kingdom and more than 120 entries from some of the most prestigious fashion schools in the world. 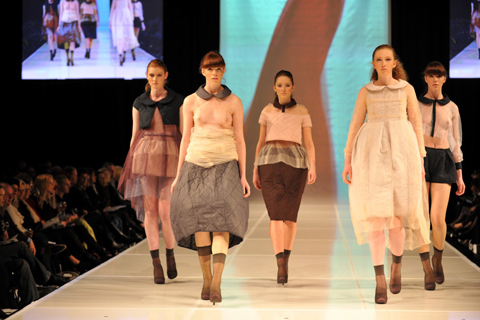 However, especially with a new layout this year, the crowd simply don’t get to see what the judges did up close – a collection of full silhouettes, a tonal colour palette and textural layers of quilted chiffon and tulle. Instead they felt embodied her inspiration (photographs by Sarah Moon) but still had commercial appeal.

“Kate’s collection had a sense of whimsy and playfulness that shifted it from purely conceptual to commercial,” said Woolnough.  “I was impressed that there was a good balance between creativity and commercial reality; that’s a very difficult thing to do,” agreed Isogawa. “It is very important to communicate to ensure that the audience ‘gets’ what you are trying to communicate,” he said. “We were definitely inspired by what we saw and it is testament to the quality of education in this industry.”

The judges also mentioned that this year’s group of finalists showed a strong artistic influence. “Many of this year’s finalists blurred the line between fashion and art by referencing artists, photographers and composers,” said Woolnough. Sopelza agreed: “The iD International Emerging Designer Awards is about more than just fashion,’ he says. “These designers are also illustrators, artists and photographers and their artistic roots provide strong points of reference.”

Here are some trends that featured strongly throughout the competition and look set to become the mainstays of the season. 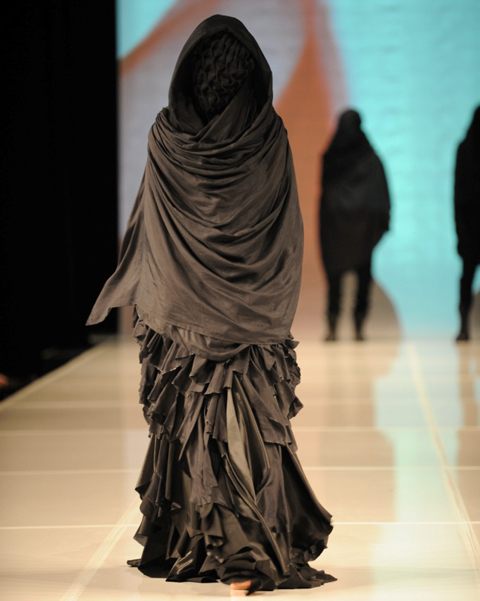 While this is a ubiquitous theme running through most of the fashion trends to come out of New Zealand, many entrants from around the world also played with layering different textures of black on the same garment. Easy to achieve in your wardrobe by belting a chunky jumper over a satin cami and pairing with leather look leggings – all in black of course.

LOOK AT ME LEGS

Speaking of leggings, covering the legs in sheer fabrics was extremely popular with Amelia Boland (NZ), Yue Hui Faye Ma (NZ) and many others who featured them. Also en vougue was the utilisation of suspender stocking ties - although not always on the legs, but woven into the garments themselves as a feature. Dare to bare. 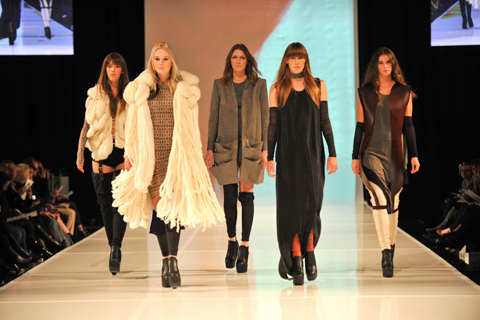 The cape coat has been coming back for a long time, but this year finally sees its return cemented into style of the season, with too many entrants to list making them a part of their collection. 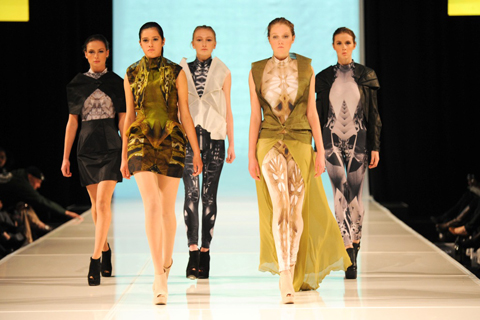 Gathers running the length of the spine, a waistcoat reminiscent of the ribs beneath it, fabric shapes reminiscent of intestines or even umbilical cords – trousers in the shape of a woman’s nether regions… Wiebke Truebner (Germany), Julia Campbell (NZ), Nour Hassan (NZ) and Renuka Pana (NZ) want you to wear your body inside out. There was only one other animal that matched the finalists desire to exhibit the human form – and that was with the jellyfish stylings of Shenaz Engineer (Aus), a trained biomedical student and took out second prize, to Sarah Mok (Aus), third place winner, and Aiohua Wei (NZ).

It is possible that this reviewer likes sci fi a bit too much, but with Alexandra Kenworthy’s (Aus) Pierre Cardin-esque/2001 A Space Odyssey sixties space age future wear to the Dune stylings of Marie Kelly (NZ), Sarah Peterson (Netherlands) and Jo Templin (Aus) – Hollywood need look no further for innovative costume designers for their next film. 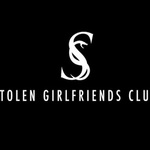 The Rules Of Stolen Girlfriends Club 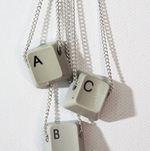 How to Make a Keyboard Necklace 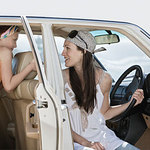 Indulge in the Romance of Fashion