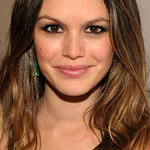 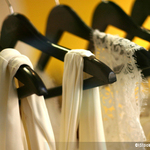 How to Build a Year-round Wardrobe