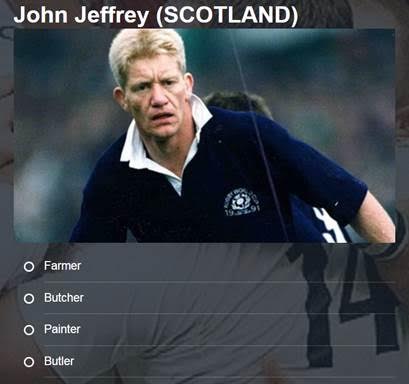 A lot of rugby players had full time careers before becoming pro players. Some even maintain their previous careers while playing the great game.

There are those who enjoy the phsyically demanding roles, while others go down the white collar road.

Paddy Power, experts in rugby league betting online, have created a fun quiz, can you guess the rugby players career or previous and current occupation. 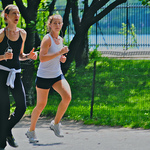 Amazing Results With No Equipment 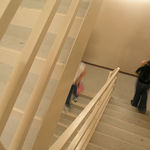 Eight Ways to Get Fit at Work 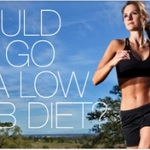 Should You Go on A Low Carb Diet?